Ever thought how would a combination of sad and happy emoji look like? There is no chance that you’ll find this kind of emoji on your iPhone or Android device. But, thankfully, Google has released a new feature in Gboard called the Emoji Kitchen. These features allow users to combine two Emojis and create a new one.

Sometimes we feel like crying and screaming at the same time. However, there is no emoji convey this feeling. Every year, there is a new addition to the list of Emojis. But, we always have limited emoji options to express our feelings. To solve this problem, Google Gboard has created the Emoji Mashup feature.

What is Emoji Mashup?

It is a concept to combine two or more random Emojis to create a new sticker. This helps to give a specific vibe to the emoticon. A Twitter account called the Emoji Mashup Bot is famous for giving a mixture of two or three emojis. The account holder is a 19-year-old student named Louan Bengmah.

Last year, Louan created a free iMessage sticker pack for WhatsApp, Telegram, and Gboard. From them, he has created countless combinations of hybrid emojis. Google has used the same concept in the latest version of Gboard. But the only difference is that users can create their own custom emojis. 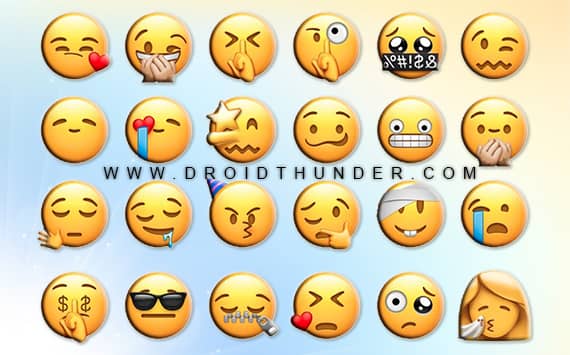 What is Emoji Kitchen?

It is a Google Gboard feature to merge two emojis. With the help of Emoji Kitchen, you can combine different emojis to create a new custom one. That means you can turn two separate emojis into a single emoji. Instead of a bot-generated emoji, users can now make their own personalized stickers.

Moreover, you can use this customized emoticon on any messaging apps such as WhatsApp, Telegram, Gmail, Facebook Messenger, and WeChat, etc. To create a custom sticker, all you need to do is type your favorite emoji pair in the chatbox. The Gboard app will automatically mix them and create a unique sticker.

For example, if you type a pair of heart smiley along with the poop emoji, then the mixture is a poop with a small heart. Other combinations include a robot face with tears, heart eye cowboy, and cactus monkey, etc. Google will automatically mix them and generate a mashup based on the selected pair.

Steps to Combine two Emojis together

In this easy steps guide, we’ll combine a pair of emojis to generate a third hybrid sticker. Let’s get started. 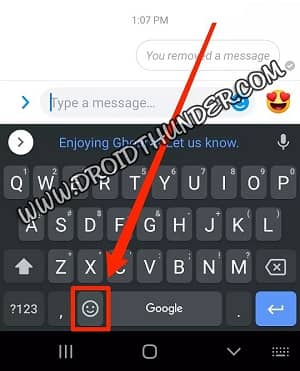 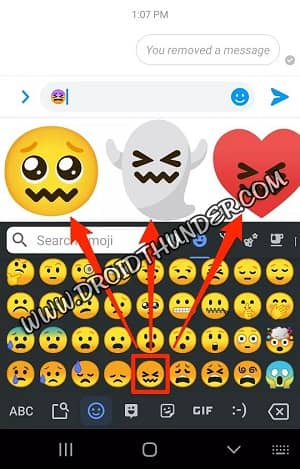 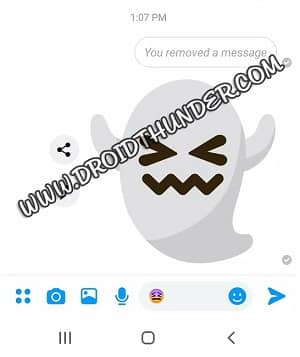 The only thing I didn’t like about this feature is that the sent emoji appears as an image and not a part of the text. But, it is still super fun as some emoji pairs can turn out to be pretty weird and funny. 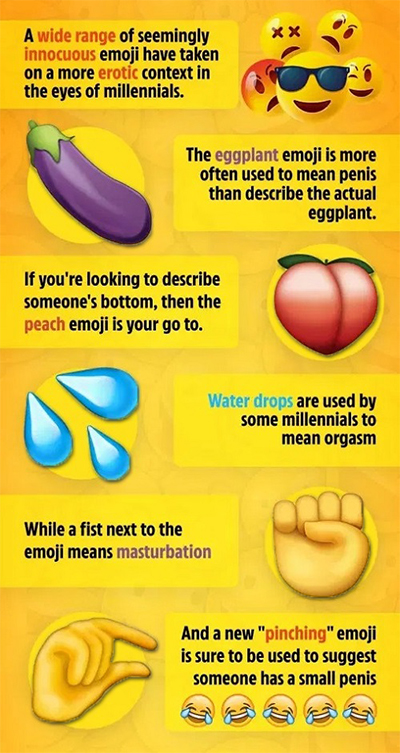 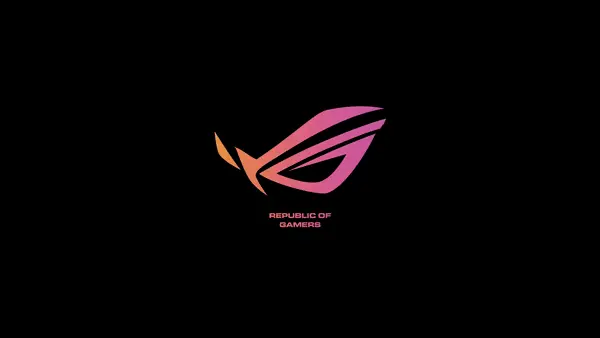 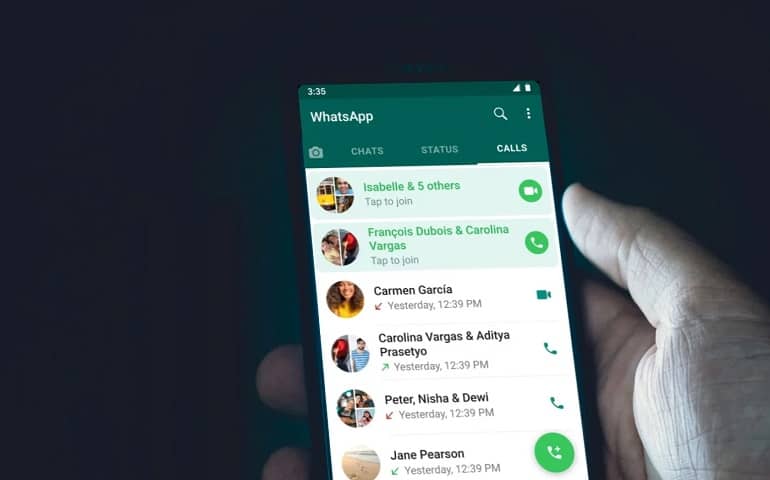