“With great power comes great responsibility.” You must be familiar with this famous quote. These were the exact last words said to Peter Parker after failing to stop a thief who later killed his Uncle Ben. And this was the start of one of Marvel’s famous superheroes, Spiderman. Today, we’ll see the best Spiderman games for Android.

Especially in movies, Superheroes have been portrayed as extremely powerful and indestructible. Superman, Hulk, or even Iron Man, are always shown as overpowering individuals with unbelievable skills. However, Spiderman is the only superhero with decent powers to whom people can relate.

He is just a normal guy with a great sense of humor and intelligence who worries about money and girls. This is probably the main reason why Spiderman is so popular worldwide. Not only do I admire Spiderman, but he also has a special place in my heart. Because of this, I love to wear a jacket and a T-shirt with a giant spider on it.

Maybe, I’m his biggest fan out of the people I know. Growing up, he taught me that whatever choice you make in your life will affect other people’s lives as well. Whenever I had to make a difficult decision, this saying of his helped me a lot. He inspires me and gives me hope for a better tomorrow.

Spiderman was first introduced in 1962 by Stan Lee, a famous comic book writer. Since then, this superhero has appeared in several comics, animated series, movies, as well as video games. Out of all, the Amazing Spider-Man 2 PS4 game was the most famous one. Due to the increasing craze, Gameloft and Marvel together have launched many free Spiderman games for Android and iPhone users.

Do you want to play as the friendly neighborhood Spider-Man? If yes, then here we present to you the top best Spiderman Games of all time.

Here, we’ve listed the 10 best offline Spiderman games for Android phones. Some are paid, while others are available for free to download on Google Play Store. Without wasting any more time, let’s get straight into it.

Marvel Contest of Champions is a 2014 fighting action game where you can compete against Marvel Super Heroes and Villains. This Android game will remind you of Batman v Superman and Captain America: Civil War.

In this game, you can play Spiderman or choose any character from Marvel and DC. Moreover, this classic one-on-one fighting game offers online mechanics, alliances with other players, and various campaigns.

Besides, this freemium fighter-style game is updated regularly with new features. Easy controls, impressive graphics, a great character roster, and no paywalls make this the most loved Spiderman game of all time. Want to play?

Moreover, in the game, you, like Spiderman, can explore Manhattan city, fight with gangsters, take injured police officers to the hospital, and much more. Additionally, with spider-sense, you also get an alert when an enemy is about to hit.

With every fighting move, you get points and rewards. These points can be further redeemed to upgrade Spidey’s powers. Also, you can control movements on the left of the screen, while a single button on the right handles punching, shooting webs, jumping, and swinging.

Did you know? You can play famous PSP games like Vice City on Android

This is a superhero-themed game with a third-person POV. Moreover, you can make online teams and play three vs. three online against other users. Besides, the game involves tapping on the enemies repeatedly to punch them and apply combo moves.

Furthermore, every Marvel superhero comes with special skills and attacks. It is a free-to-play game with in-app purchases to upgrade your army of 180 Marvel characters. The best part of this Spiderman game is its multiplayer facility.

Topps collaborated with Marvel to create a new digital trading card collector game that brings all the fun and excitement of the Marvel Cinematic Universe to your Android device. Besides, this game allows you to collect and trade cards, complete collector-based missions, complete sets, earn points, and showcase your collection. Moreover, it is a great time waster and an innovative and highly engaging game, featuring characters like Spider-Man, Hulk, Thor, Captain America, Iron Man, and many more.

Marvel Strike Force is an action RPG game developed by FoxNext. Besides, it is the most addictive Spiderman game I’ve played so far. You start with Spiderman, and after earning rewards, you can unlock other heroes like Luke Cage and a S.H.I.E.L.D medic. Moreover, in the game, several heroes and villains from across multiple realities join the army to fight a common enemy. Also, as the game goes on, you can upgrade your Marvel superhero as well as assemble new ones.

Marvel Puzzle Quest comes with Green Goblin as a villain who tries to repeal and replace S.H.I.E.L.D. Besides, to stop him, the Avengers, X-Men, and many other Marvel superheroes assemble. Furthermore, this Android game is inspired by the Dark Reign comic series. In this game, you have to match three of the same colored gems in a row, because of which these heroes can punch, kick, and perform other attacks. Additionally, this is the best Spiderman game, with plenty of characters from Marvel and DC.

Marvel Pinball features six Avengers with their ball, each with its unique advantages. For the first time, Zen Studios have teamed up with Nighthawk Interactive to bring a collection of ten Marvel pinball tables. Furthermore, the game offers a variety of modes for each table, with split-screen, hot seat local co-op, online, and local leader boards. Besides, you can also keep track of the number of games played, and table tilts using statistics. Each table comes with plenty of missions and modes. In this game, you’ll have Spider-Man, Iron Man, Blade, Venom, Doctor Strange, Ant-Man, Thanos, Black Widow, and many more characters.

The Amazing Spider-Man comes with a shockingly good storyline. Moreover, I enjoyed it as much as the Spider-Man films. There is also an emotional weight to the story, which culminates in a truly powerful finale. Besides, solid writing and amazing graphics are the main positive points of the game. In the game, you can freely swing all over New York City and also pick up objectives on the way.

This is the most famous and all-time favorite Spiderman game. Similar to Subway Surfers, it is a runner game with a touch of Marvel characters. Moreover, the game offers a lot of characters, such as Nick Fury and Black Cat, and also alternatives to Spider-Man avatars. Moreover, you can easily switch the Spider-Man character into Bombastic Bag-Man, Scarlet Spider, or Spider-Armor. Besides, your mission is to collect 10 med packs and beat 10 henchmen.

As the crime rate is increasing in New York City, the situation is going off the control of the Police. Hence, to avoid your city from becoming a war-head zone, you, as a Spider-Man, must show your superpower and skills. Additionally, you can swing through the city, dash forward, do cool tricks in the air, run up and along walls, make combo attacks on enemies, and much more. Spider Hero: Final Battle offers a ton of features in a tiny package.

At last, do you know any other Free Spiderman Games for Android Offline? If yes, then kindly let us know using the comment section. Thank you! 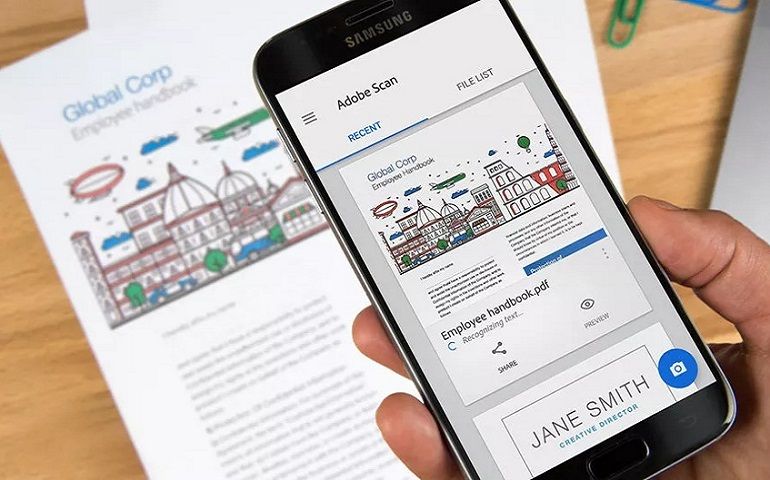 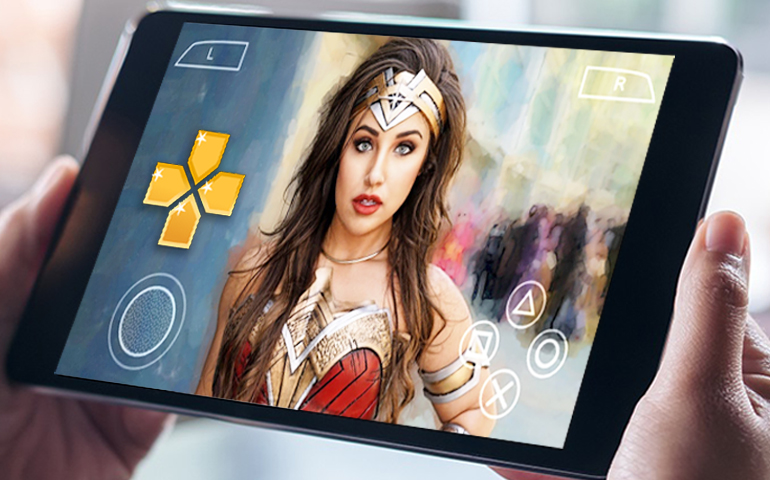 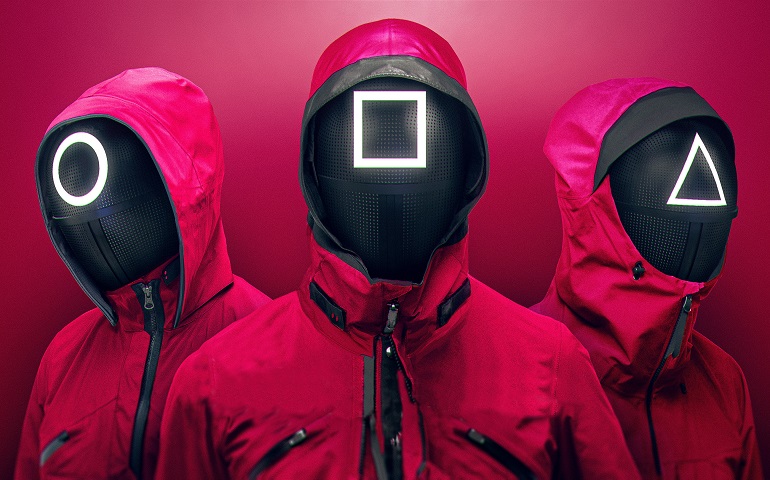 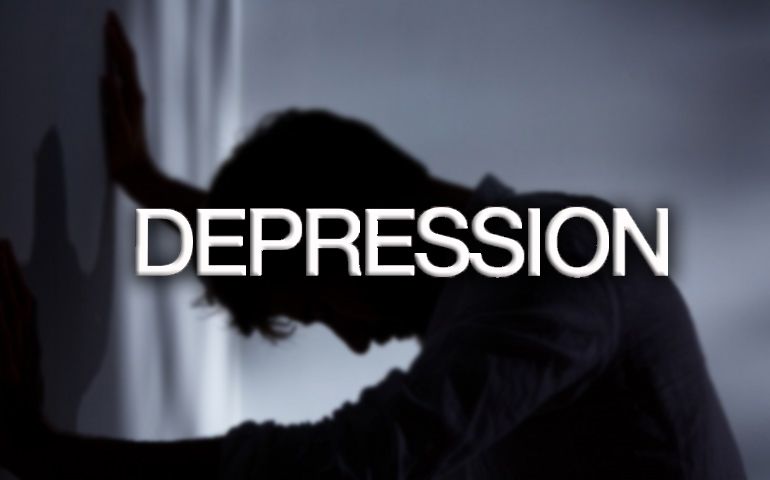 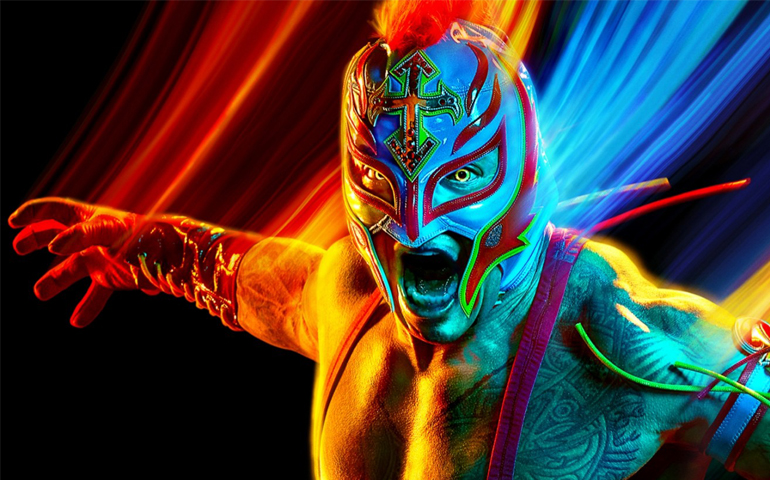 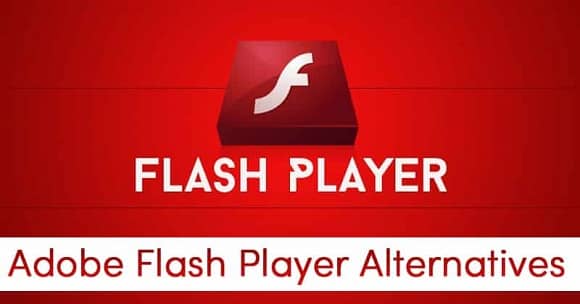 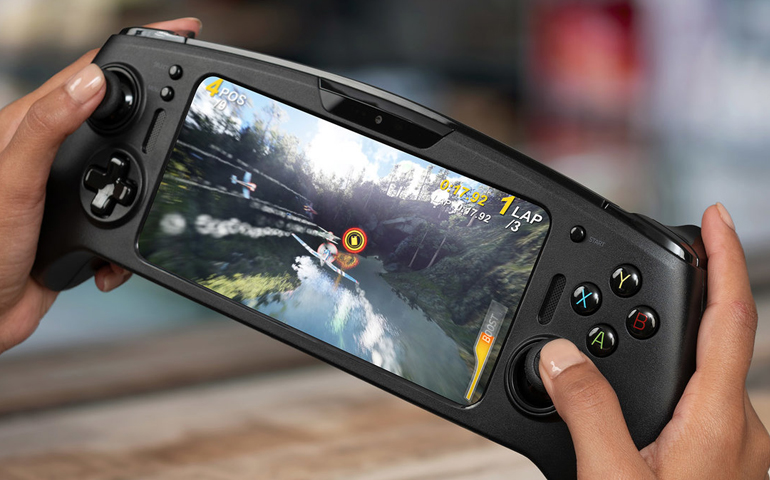 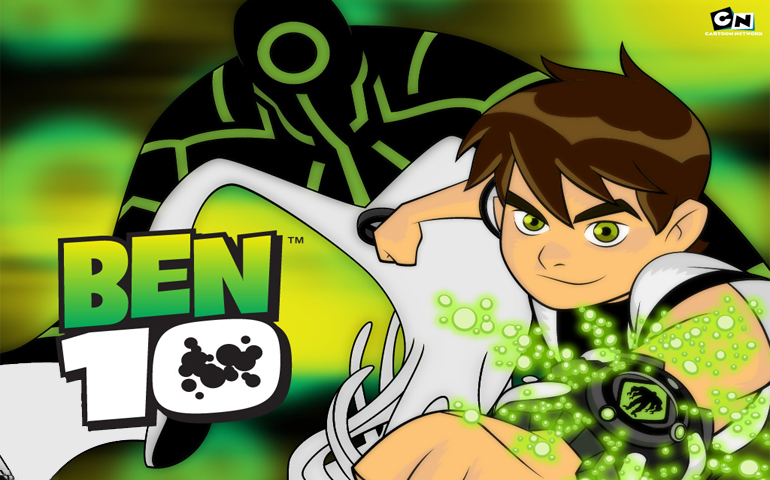 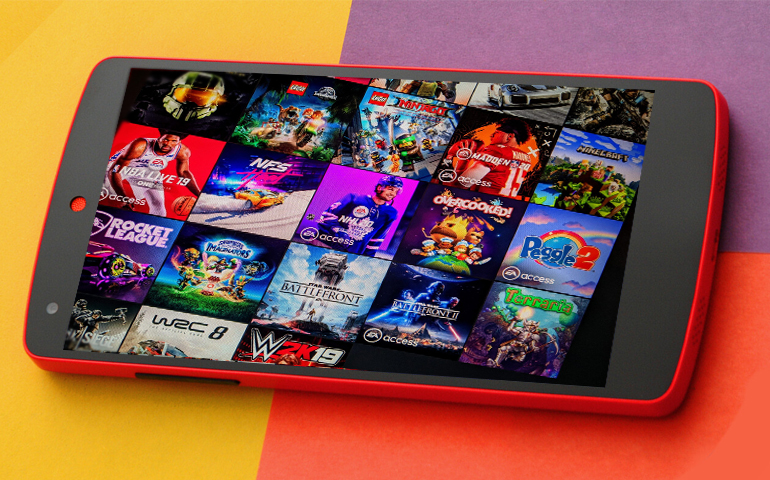 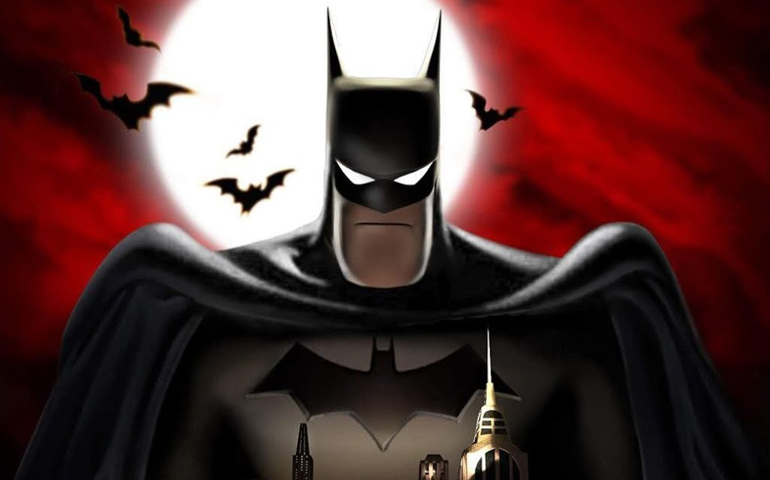