After several rumors and leaks, Huawei has finally launched its flagship phones for 2020. Richard Yu (CEO of Huawei Consumer Business Group) has unveiled the all-new Huawei P40 series smartphones. This series consists of the Huawei P40, P40 Pro, and the P40 Pro+. Earlier, it was planned to be launched at a live event in Paris.

However, due to the outbreak of the Coronavirus pandemic (COVID-19), the company decided to cancel its Paris launch event and replace it with a virtual online-only event. All the three phones were unveiled in a live-streamed launch on YouTube. These new smartphones are designed to replace last year’s P30 series of phones which were quite popular.

Moreover, Huawei is ready to give tough competition to Samsung Galaxy S20, Google Pixel 4, iPhone 12, and OnePlus 8. Despite the trade issues between the US and China; and COVID-19, the company claims the situation as under control. They have been manufacturing for four months and hence, are ready to deliver as soon as the world recovers. 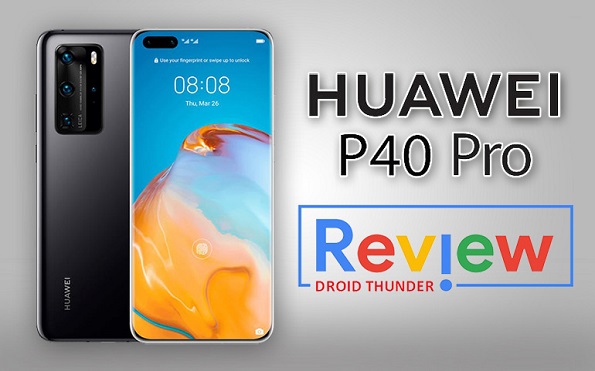 Looking at the design, the P40 Pro and P40 Pro Plus feature the same 6.58-inch OLED display with 2640 x 1200 resolution and curved edges to all sides. Huawei calls it as an Overflow Display. Moreover, it sports 90Hz refresh rate and supports DCI-P3 HDR color gamut. Besides, it uses a camera-based facial unlock system which is more secured than infrared. It measures 158.2 mm x 72.6 mm x 8.9 mm and weighs 209 grams.

One more improvement is the in-screen fingerprint sensor, which is 30% bigger and 30% faster too. Most important, the P40 Pro is IP68 dust and water-resistant (up to 1.5m for 30 mins). As far as the colors are concerned, it comes with Ice White, Black, Deepsea Blue, Silver Frost, and Blush Gold. Overall, we can say that the Huawei P40 series shows the same similarities as the Samsung Galaxy S20 series look-wise.

Huawei phones are mostly known for giving the best photography experience and the P40 Pro is nothing different. The camera with exception zooming capability is the main highlight of this smartphone. To be specific, it sports a quad-camera setup of a 50-megapixel primary wide lens, a 40-megapixel secondary ultrawide lens, a 12-megapixel telephoto lens, and a fourth TOF 3D depth sensor.

It offers 5x optical zoom, similar to that of the P30 Pro from last year, but now using an RYYB Super-sensing sensor. On the other hand, the P40 Pro comes with a 32-megapixel selfie camera, with a 3D depth sensor for background blur effects. The improved camera setup gives you the confidence to click impressive pictures in literally every scenario. 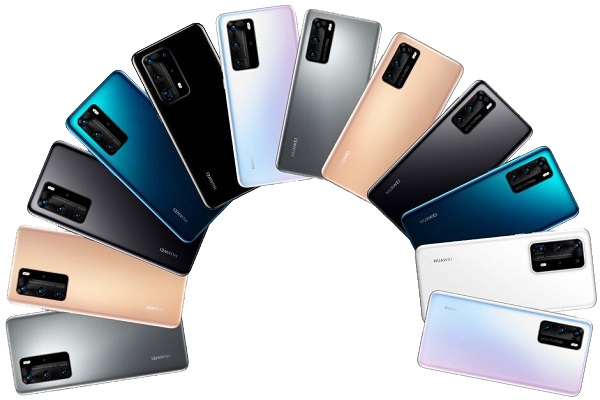 The P40 Pro runs the EMUI 10.1 based on the Android 10 operating system. It does not have Google Play Services or access to the Play Store. Instead, it comes with Huawei’s AppGallery, a new proprietary mobile service. There are various kinds of apps available on that Huawei App Gallery. However, it is nothing as compared to apps on iOS or Android phones.

Although Huawei promises to include more and more apps in the future, still at present the selection is quite limited. Besides, there are different ways to install Google apps on Huawei phones. But the process is quite complicated as well as risky. For now, you can use the Phone Clone app offered by Huawei to essentially sideload or transfer all of your important data.

The Huawei P40 Pro is a beast smartphone, no doubt about that. It has an amazing display, powerful processor, massive battery, and breath-taking camera. We expected a big upgrade in the main camera as compared to P30 Pro, but we aren’t disappointed either. The only problem with this handset is its software. The lack of Google apps and the Google Play Store is a big disappointment as most of the worldwide users are used to that. Besides, the majority of globally popular apps are not available in the Huawei AppGallery store. This might let you down. We do expect that the software will surely be improved and worked upon in the coming days. 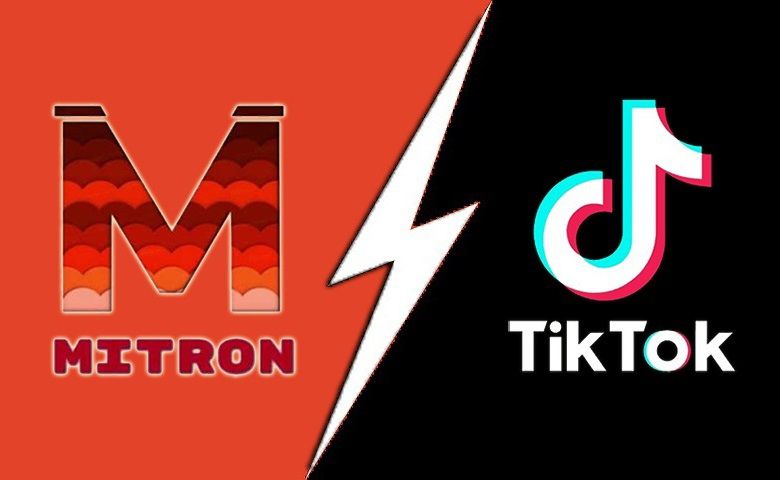 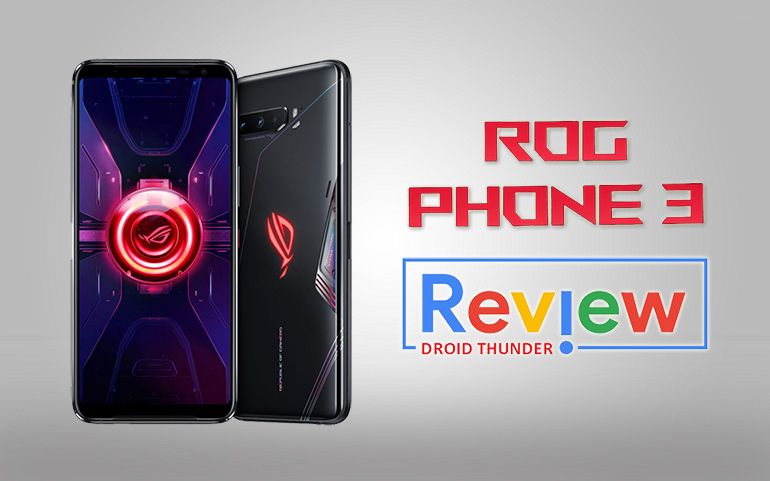 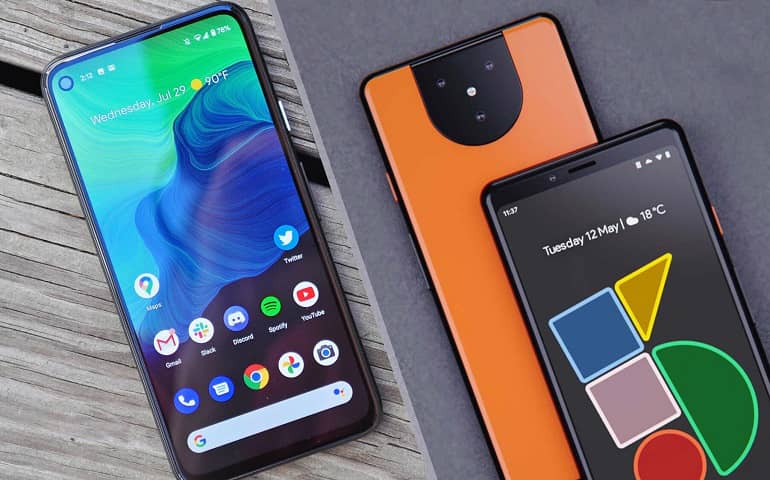 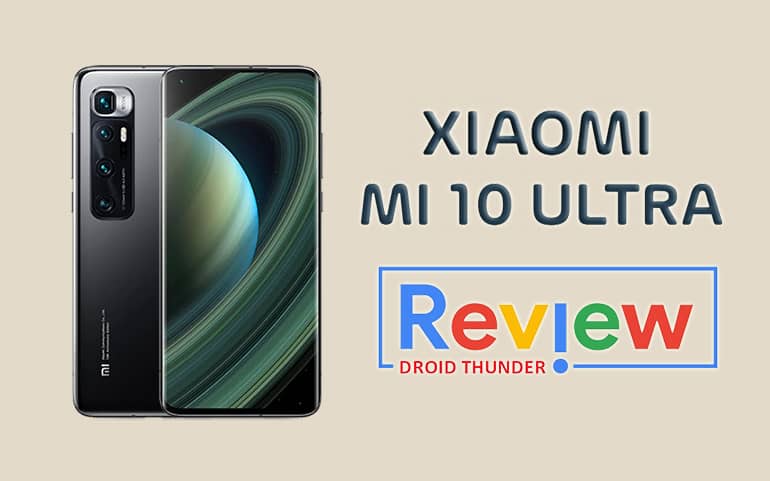 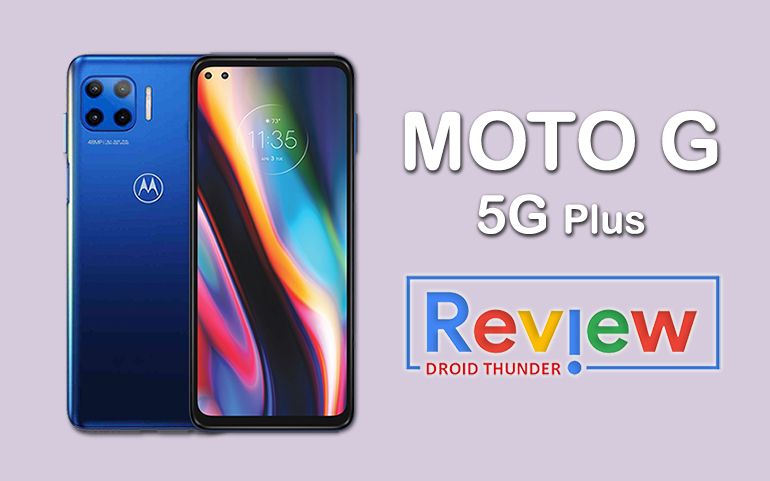 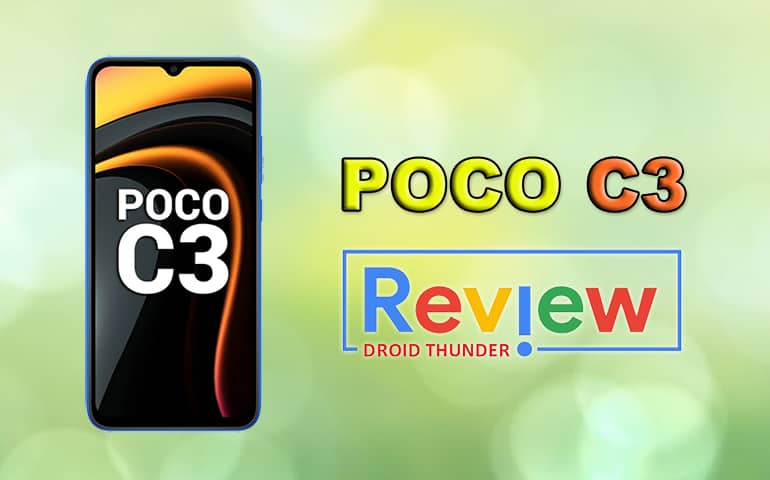 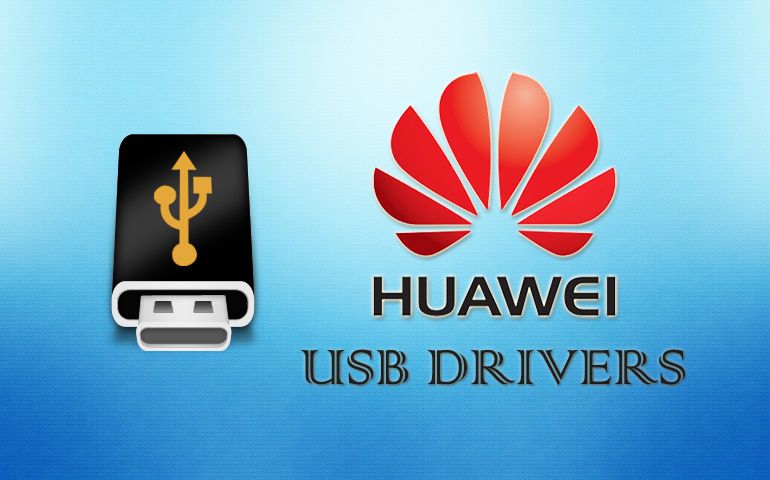 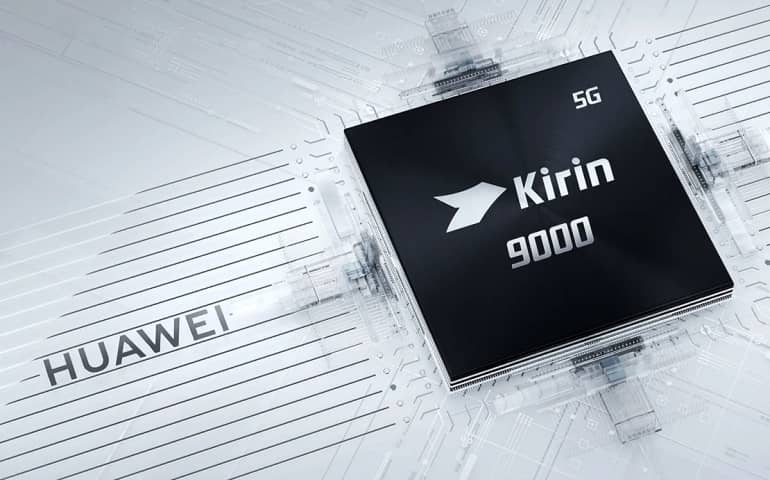