As we all know, a Processor is an integrated electronic circuit that performs various calculations like arithmetical, logical, input/output (I/O) and other basic instructions that are passed from an operating system (OS). Similarly in a smartphone, the processor executes operations that delivers all system capabilities needed to support a device’s applications. This includes memory management, graphics processing and multimedia decoding as well.

All these operations together helps to determine the operating speed of a device. Therefore, it is very crucial that the processor operates at a fast speed. In Android phones, the processor is a system on a chip (SoC) designed to support various applications running in a mobile operating system environment. Ideally, a SoC consists of a central processing unit (CPU), graphics processing unit (GPU), modem, multimedia processor, security device and signal processor. 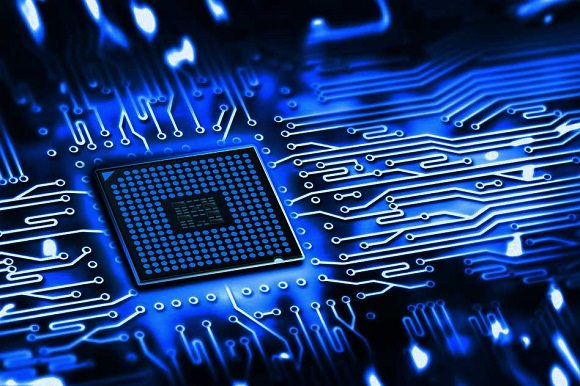 With the available different architectures in the Android world, it is quite difficult to implement particular actions on android smartphones. The other day I was trying to download a custom ROM for my Android phone but in the download section I found multiple options which created a little confusion in my mind. Moreover, the options stated custom ROMs depending on the type of Android phones processor. Till then I used to think that custom ROMs can be installed on a particular device irrespective of the processor it runs. But I was wrong. It is very crucial that you should know what kind of processor your smartphone has in order to make sure that you are downloading the correct files for it.

This is similar to side load apps, install Xposed Framework as well as flash Google Apps (GApps). While installing apps from Google Play Store, it is not necessary to check the processor compatibility with that app. Android automatically installs the app that is compatible with your phone’s processor. On the other hand, if you are side-loading apps then it becomes essential to know that your Android phones processor is compatible with that app or not. One single app is developed for multiple processors with different versions so that it can easily run on any Android smartphone. So overall, your Android phones CPU architecture becomes an important factor in selection of correct files for your device.

With the advancement in technology, new CPU architecture patterns are being followed in the development of processors. Out of the three, ARM (Advanced RISC Machine) is one of the famous and is mostly seen on many Android smartphones. The devices built with ARM processor mainly helpful in enhancing consumption of battery and it is optimized mostly for battery.

If you want the speed then x86 is the processor you need. But the biggest drawback is the consumption of battery. Compared to ARM processor, x86   consumes more battery power. That may be the main reason we have not seen many devices with the x86 processor.

Since ARM64 architecture is backward compatible,  ARM (32 bit) based apps are compatible on ARM64 devices. But it is not possible to install ARM64 based apps on ARM device.

Here’s how you can find out which processor your Android phone is running.

How to check which Processor your Android phone uses (ARM, ARM64, or x86)

This app will give you complete information of your Android phone’s CPU architecture.

Once the app is downloaded, launch it.

It’ll show you complete Device details as given below. 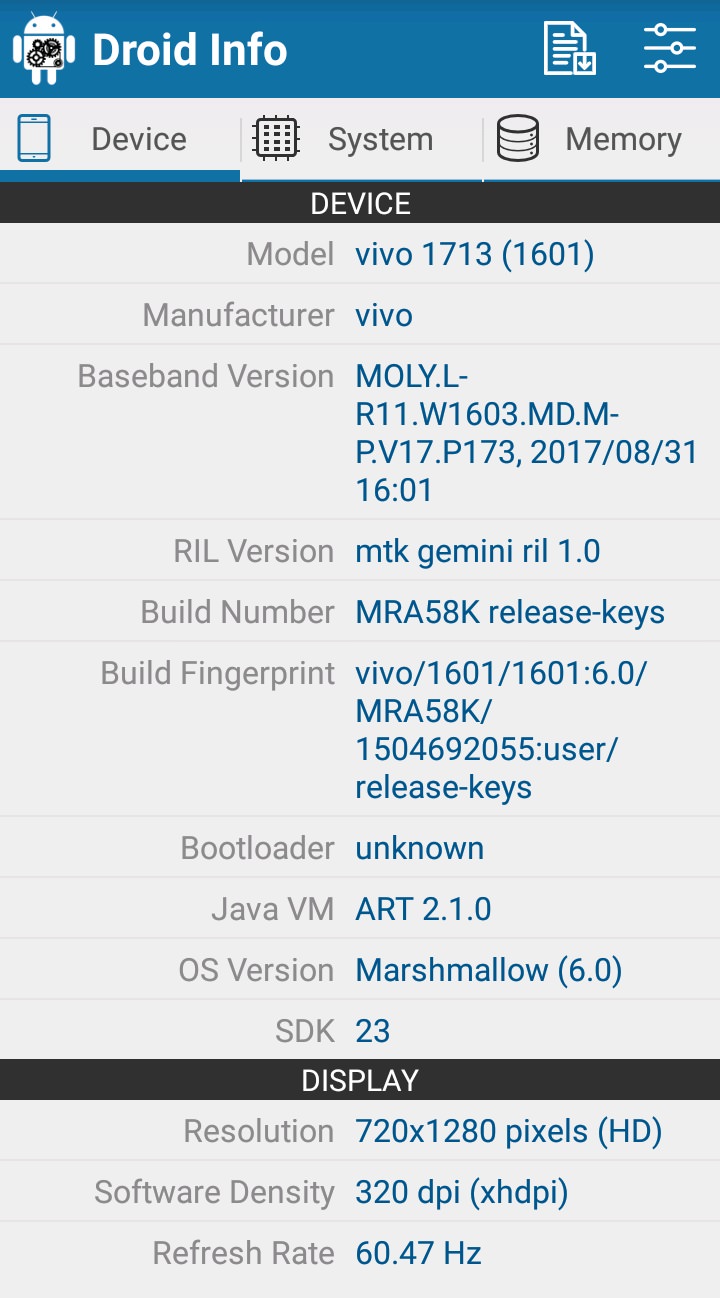 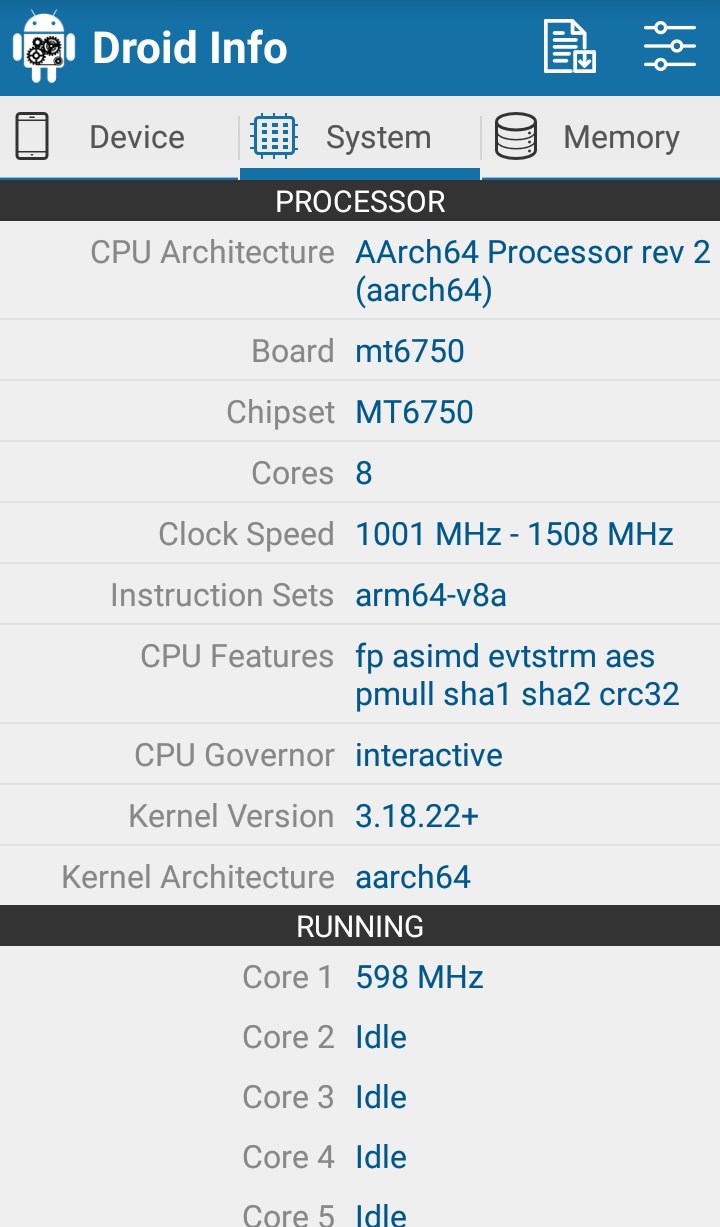 The System tab will show you all the processor details of your Android phone including CPU architecture, Chipset, Clock speed, Instruction sets, running processes and much more. 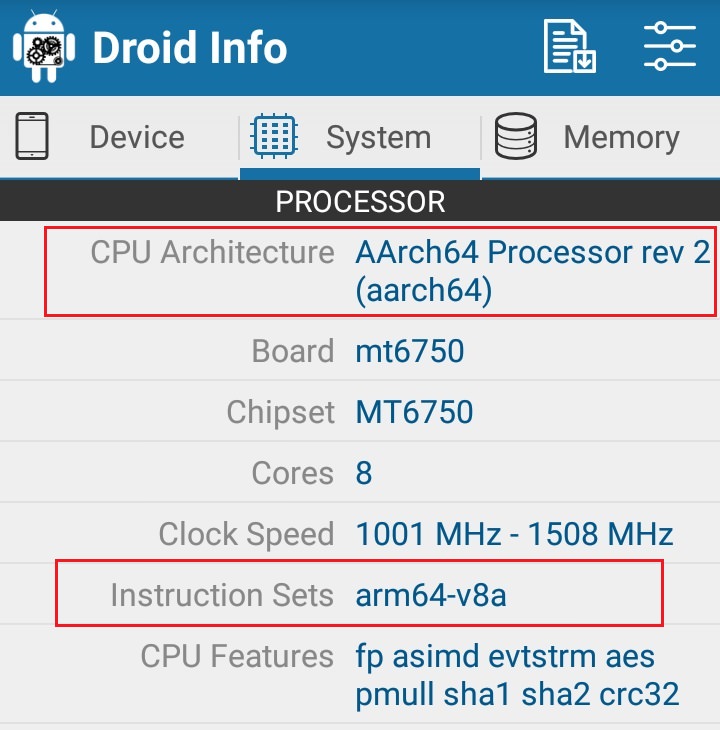 Step 3: Match that Info with the Table


Now what you need to do is simply match the information you noted earlier with the table we have provided below. This will exactly inform you which processor your Android phones has.

So as shown in the above image the CPU Architecture shows AArch64. And when matched with the table we can confirm that the device has ARM64 processor.

Finally! Now there won’t be any more difficulty or confusion while installing apps, custom ROMs, GApps and most importantly the Xposed Framework.

Feel free to contact me through the comments section in case you face any kind of issues while going through this guide. Till then Enjoy and Peace out!