As only the flagship devices with some devastating features will get the Android L update officially the other low-end devices have only one option to experience this new update. Yes, it is via the unofficial Custom ROMs.

The Smartphones for which these Lollipop updates aren’t available yet, are expected to get the same in few months. Meanwhile, many third-party Android developers are working hard to roll out Custom ROMs.

This way you can enjoy the new advanced features on your device. It was a year ago when the Samsung Company launched the Galaxy Core i8262 in the market. This smartphone was a combination of the best available specs and a completely redesigned Android 4.1 Jelly Bean OS.

The 1.2GHz dual-core processor and 1 GB RAM that this phone had made it quite famous within a few months of its release. It boasts a 4.3-inch screen, a 5-megapixel camera, 8 GB of built-in storage, and up to 32 GB memory expansion were some of its noticeable features.

The Core i8262 users had no chances to experience the Lollipop flavor on their device. This is when the development team took a major step and launched the stable Lollipop Custom ROM named Lollicop for Samsung Galaxy Core i8262 smartphone. This ROM is stable, fast, and almost bug-free.

How to Install Android 5.0 Lollipop on Samsung Galaxy Core GT-i8262

Interested users can proceed to our guide on how to install Lollipop ROM on Galaxy Core GT-i8262. 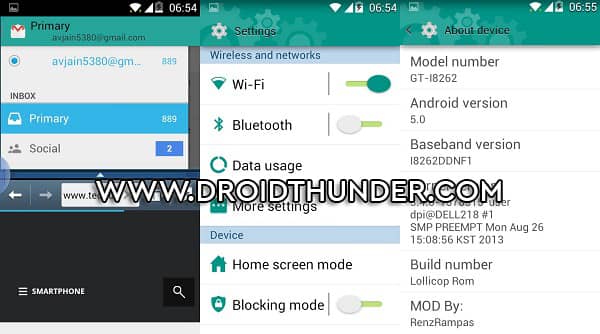 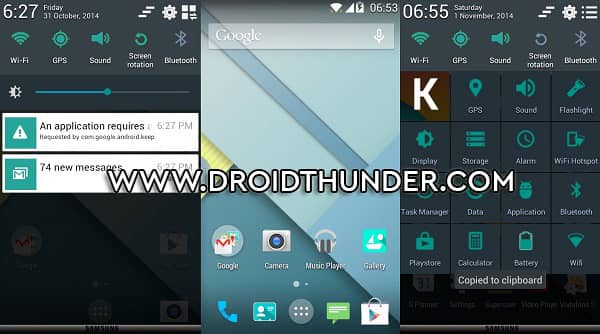 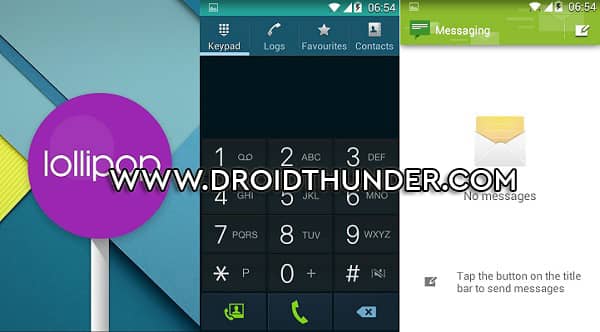 The method given below for Galaxy Core i8262 is risky and must be performed with an attentive mind. If you are new to this stuff and don’t know what you are doing then I suggest you stop right at this point. Neither we at Droid Thunder nor the developers will be liable for any damage. Proceed with caution.

This ROM is only for Samsung Galaxy Core with the model number GT-I8262. Don’t flash this unofficial custom firmware on any other device or variant. It might damage or brick your device.

Steps to install Lollicop ROM on Galaxy Core i8262

How to Change picture in Status bar live tiles 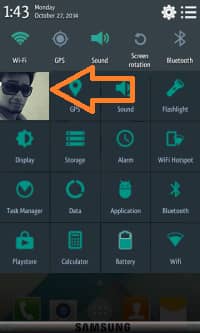 Finally! You’ve successfully flashed the Android 5.0 Lollipop based ROM on your Samsung Galaxy Core i8262. To confirm the same, go to Menu > Settings > About Phone. Enjoy and experience the newly added Lollipop features with this ROM. Ask your questions in the comment section mentioned below. 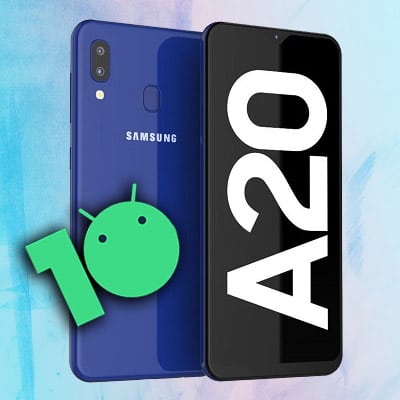 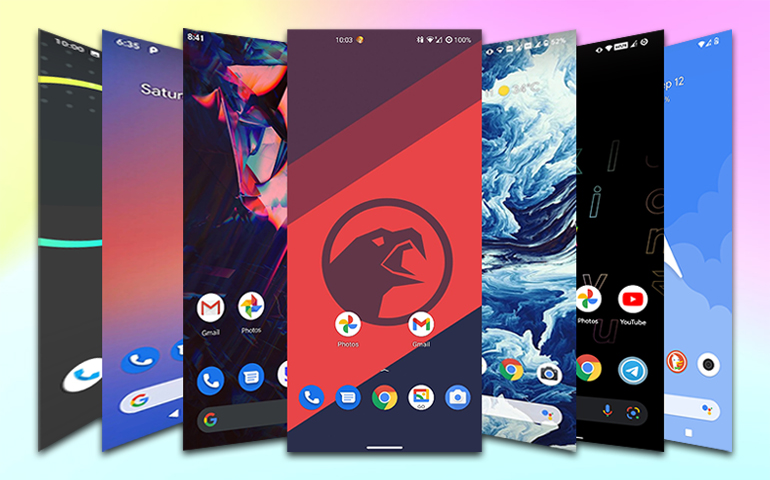 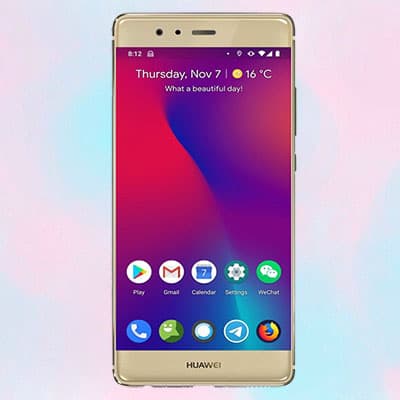 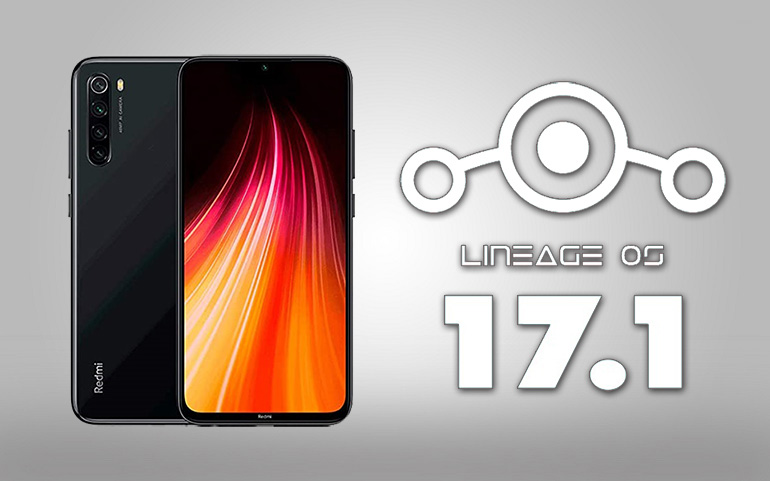 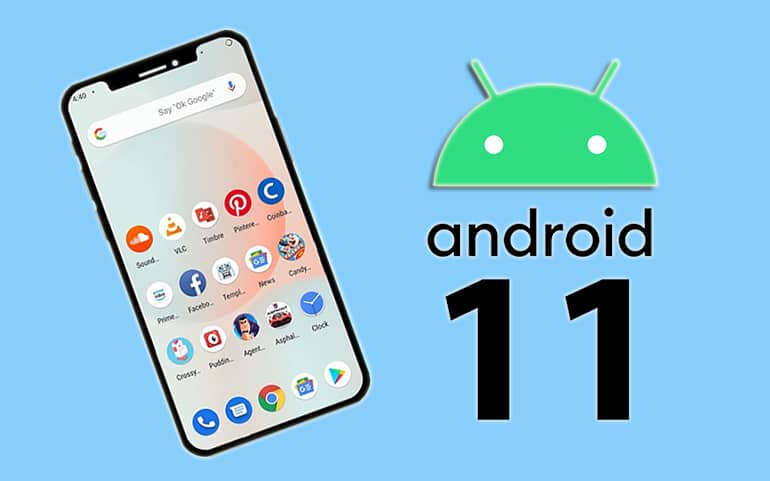 How to Install Android 11 on Poco F1 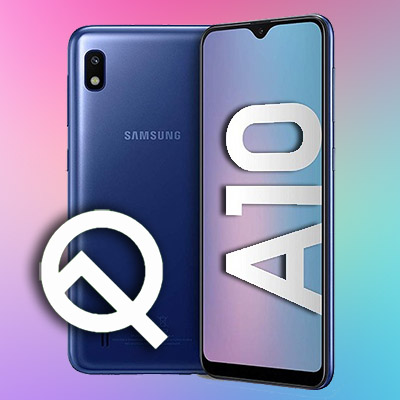