Let’s Root Samsung Galaxy A10 without PC. In recent times, Samsung has been focusing on budget-friendly smartphones instead of going for flagship devices. This year the company unveiled its all-new Galaxy M series of smartphones followed by the Galaxy A series. The Galaxy A10, Galaxy A30, and Galaxy A50 are designed especially to target offline buyers.

Out of all, the new Galaxy A10 features everything you’d expect from a mid-range smartphone. Samsung Galaxy A10 launch date in India is February 2019. But users had already leaked Galaxy A10 reviews and unboxing videos on YouTube. This handset is pretty big with a 6.2-inch display and a notch at the top known as the Infinity-V display.

Some of the Samsung Galaxy A10 specifications include 32GB storage, 2GB RAM, and a non-removable Li-Ion 3400 mAh battery. It is completely suitable for multitasking performance with better low power consumption. Besides, it is powered by the Octa-core Exynos 7884 processor. Furthermore, it supports a decent camera of 13 megapixels which gives good quality pictures.

Whereas, on the other hand, it sports a 5-megapixel selfie camera on the front. Most important, it comes with the latest Android 9.0 Pie operating system. On the contrary, the Galaxy A10 price in India is Rs. 7,990 on Amazon and Flipkart online shopping websites. In this tutorial, we’ll root Samsung Galaxy A10 SM-A105F without using a PC.

Do you want to install a custom ROM on Galaxy A10? Do you want to flash TWRP on Galaxy A10? If yes, then you must root your Android phone first. Once rooted, you can easily flash custom ROM, or install TWRP or CWM recovery. Additionally, you can even wipe data, cache, overclock and underclock, create Nandroid backup, increase internal memory, and much more.

There are many Android apps available on Google Play Store to root Android phones. Some of which include Kingroot, Kingoroot, Flashify, Root master, etc. However, they are completely useless. In this guide, we’ll officially root Samsung Galaxy A10 using Magisk and SuperSU.

How to Root Samsung Galaxy A10

In this article, we’ll use two methods for the rooting process. Firstly, we’ll flash the SuperSU.zip file using TWRP recovery. Whereas, in the second method, we’ll flash the Magisk.zip file.

Rooting will void your phone warranty. Also, we at Droid Thunder will not be held liable for any damage. We recommend proceeding at your own risk. 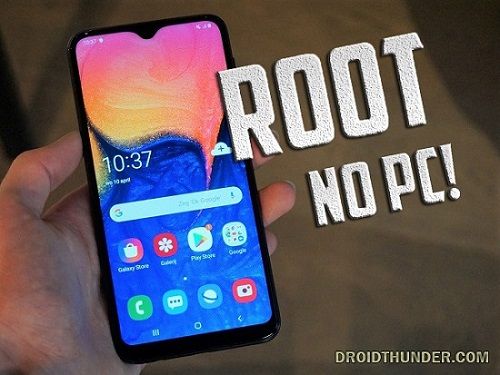 Magisk is the best alternative to SuperSU. According to XDA, it is essentially a way to modify the system without actually modifying it. Most importantly, it does not modify your actual system partition. This is why users often prefer Magisk over SuperSU.

Steps to Root Samsung Galaxy A10

A legendary Android developer called Chainfire developed the SuperSU. It is the oldest and so far the best tool to root Android phones. In this method, we’ll use TWRP recovery and flash SuperSU.zip file to gain root access.

Steps to Root Samsung Galaxy A10

Great! This is how you can root Samsung Galaxy A10 without a PC. Now you are free to flash custom ROM on Galaxy A10, install the kernel, mods like Xposed framework, etc. If you come across any difficulty, then do let men know using the comment section mentioned below. 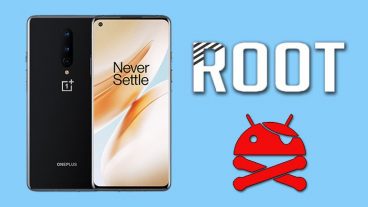 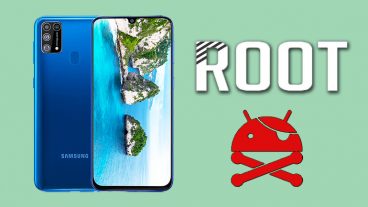 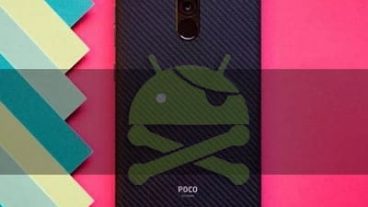 4 thoughts on “How to Root Samsung Galaxy A10 without PC”