How to Unlock Bootloader of One Plus 5

Last year with One Plus 3, the OnePlus company has finally made a strong impact on the Android world. Just because of its amazing specs, the One Plus 3 ruled the Android market and users had a new brand to fall in love with. There’s no One Plus 4 this year, but instead the One Plus 5 takes things up another level which is also considered as a perfect smartphone in the market right now.

Launched in June 2017, the One Plus 5 comes with a 5.5 inch touchscreen display with 1080 x 1920 pixels of resolution. Powered by 1.9 GHz Octa core Qualcomm Snapdragon 835 processor, it has 6 GB of RAM with 64 GB of internal storage. As far as the cameras are concerned, the One Plus 5 packs a 20 megapixel primary camera on the rear and a 16 megapixel front shooter for selfies. The One Plus 5 runs the latest Android 7.1.1 Nougat OS and is powered by a 3300 mAh non removable battery. 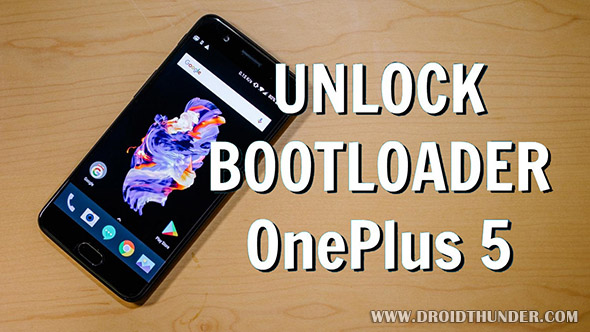 Since Android is an open source project, many geeky users will definitely want to try some tweaks like changing, customizing or optimizing the internal system and OS, so as to root, install custom recoveries or flash custom firmwares etc. But before entering into any of the unofficial stuff, the first thing an user should do is to unlock the bootloader of device.

The bootloader is locked as well as encrypted by the manufacturers in order to make sure that users stick to their official Android OS. But if you unlock the bootloader, you can not only gain root access but can also install custom firmwares, flash modified system, kernel, increase internal memory, flash custom recoveries, .img files and much more. Today in this detailed tutorial we’ll discuss some easy steps on how to unlock bootloader of One Plus 5 smartphone using fastboot.

The process mentioned below is quite risky and can affect your device if implemented incorrectly. We at Droid Thunder. will not be held responsible if your phone gets damaged by following this guide. Although the chances that your device will be damaged are least, still we highly recommend you to follow all the given steps at your own risk and without performing anything by your own.

Steps to Unlock Bootloader of One Plus 5 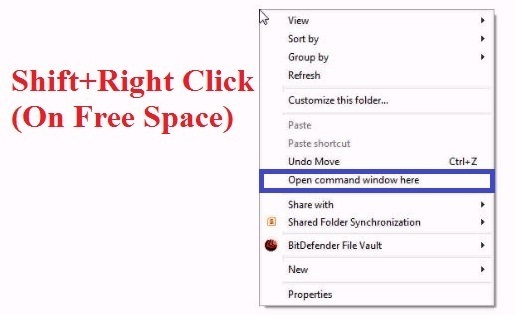 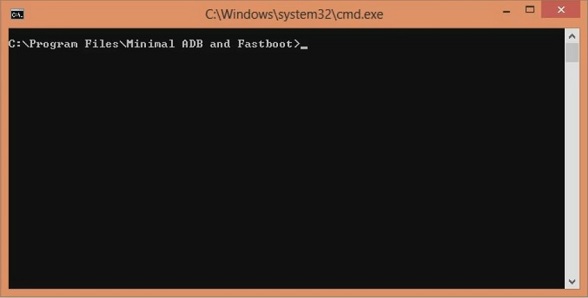 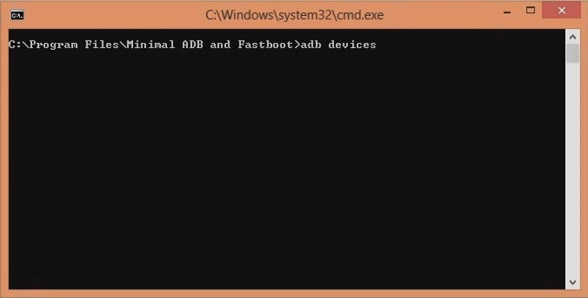 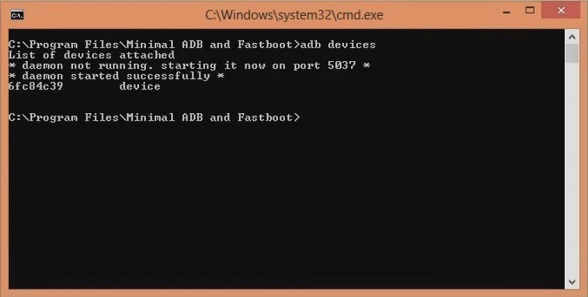 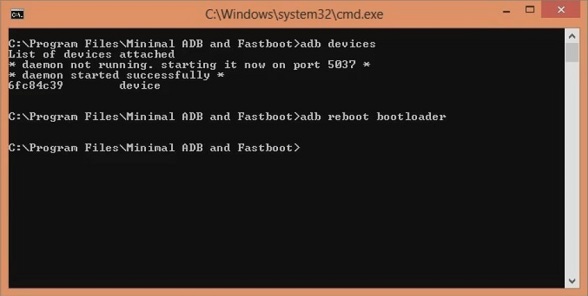 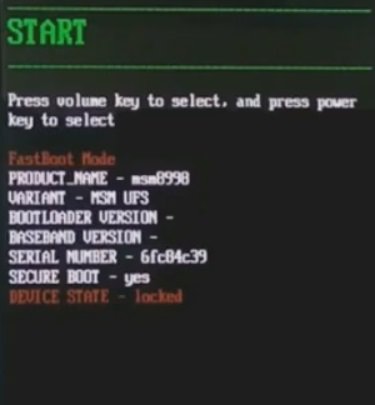 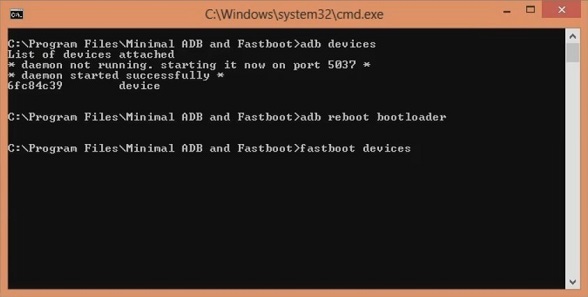 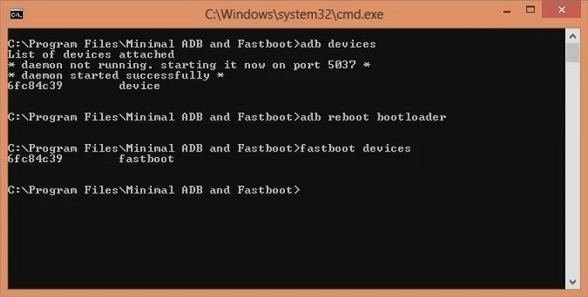 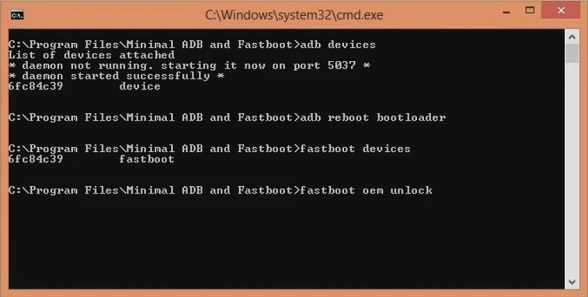 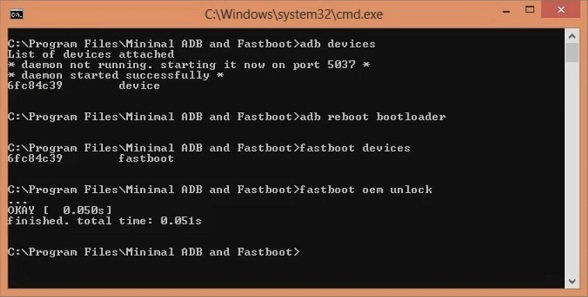 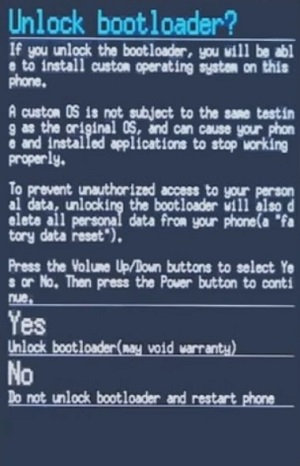 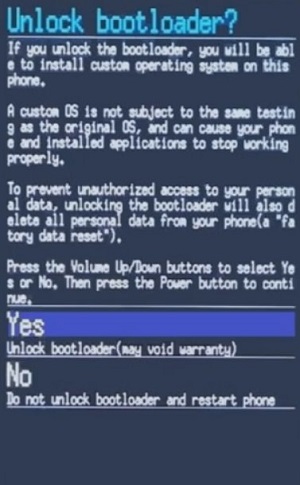 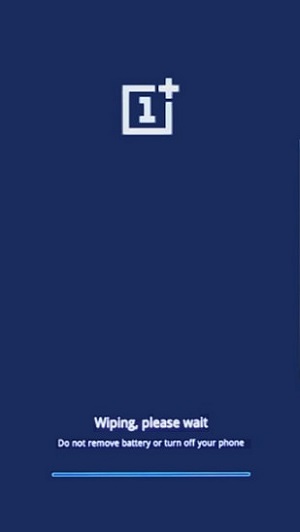 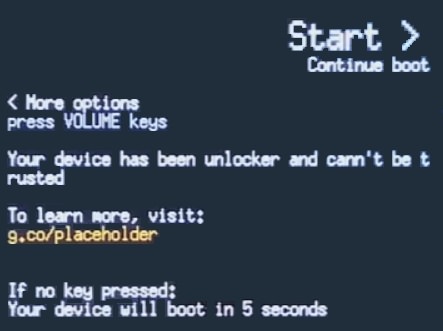 Finally! You’ve successfully unlocked the bootloader of your One Plus 5 smartphone. Now you are free to gain root access, flash those unofficial custom recoveries, custom ROMs, take nandroid backup and restore, increase internal memory, remove bloatware and do much more on your One Plus device. Do share your views and experience in the comment box below. 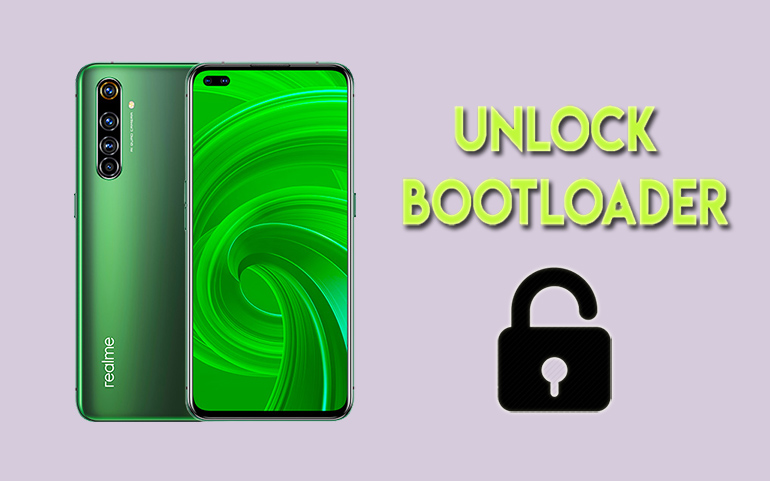 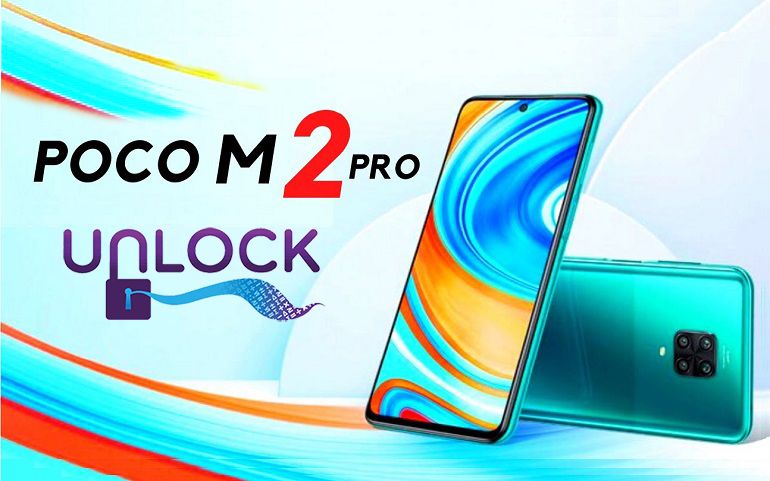 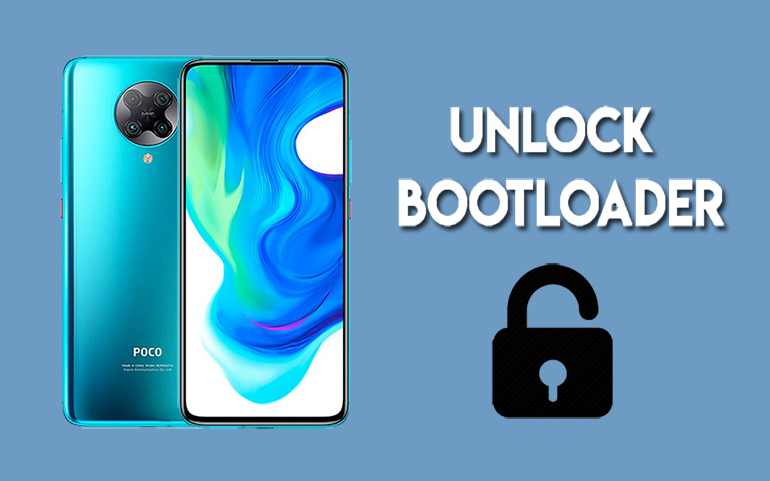 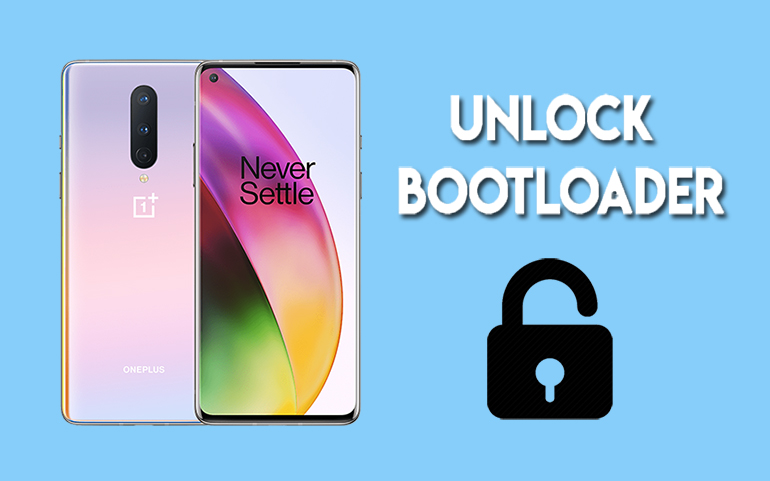 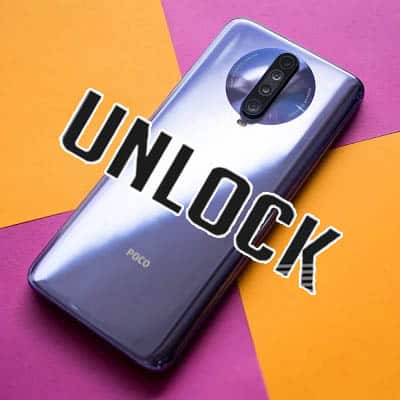 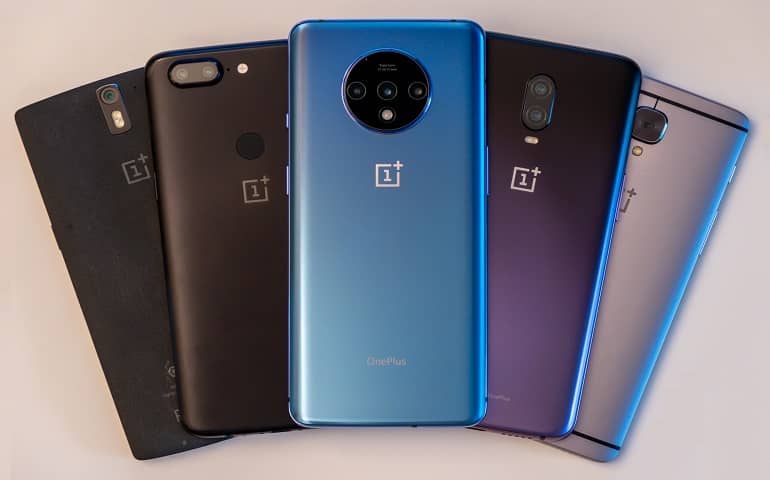