After Google launched its 10th Android version, various third party developers are releasing unofficial custom firmware for Samsung Galaxy A50s smartphone. This Samsung handset was released with the Android 9.0 Pie OneUI operating system. However, we cannot predict whether it will receive any further official software update or not.

Samsung Galaxy A50s launch date in India was September 2019. It was released to give competition to Xiaomi Redmi K20 and Realme phones. This device features 6.4 inches of Infinity-U display with a resolution of 1080 x 2340 pixels. Besides, it is powered by Octa-core Exynos 9611 processor which gives amazing performance gaming wise.

Moreover, Galaxy A50s features a triple camera setup on the rear. To be specific, it includes a 48MP wide lens, 8MP ultra-wide lens, and 5MP depth sensor. With such a good Galaxy A50s specification, this handset can easily handle the latest Android version. Want to root Samsung Galaxy A50s? Then here, in this easy steps tutorial, we’ll guide you to root Galaxy A50s SM-A507FN without using PC. We’ll not root Android phones without Kingroot, Flashify, or any other apps. Instead we’ll use TWRP recovery and flash SuperSU and Magisk zip files.

Rooting your phone will void your warranty. However, you can regain it back by un-rooting. Besides, implement this process carefully without any mistake.

How to Root Samsung Galaxy A50s 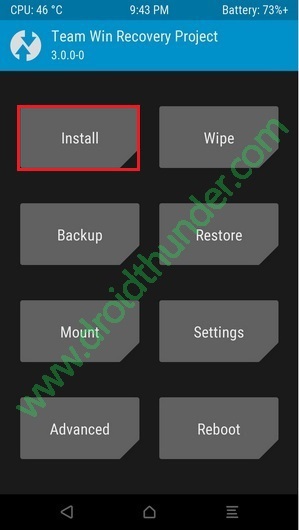 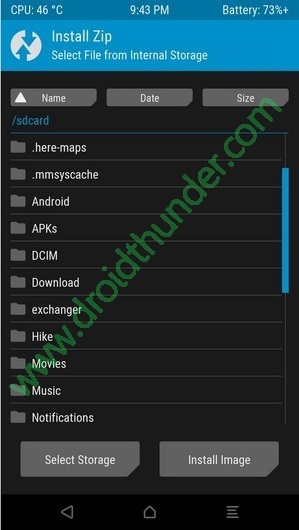 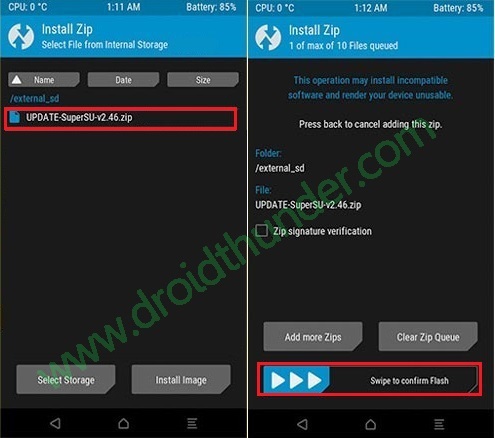 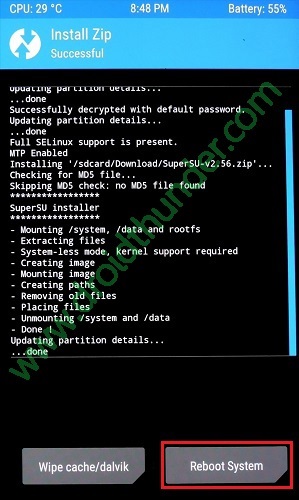 In the second method, we’ll root Samsung Galaxy A50s by flashing Magisk.zip in TWRP recovery. So, let’s get straight into it. 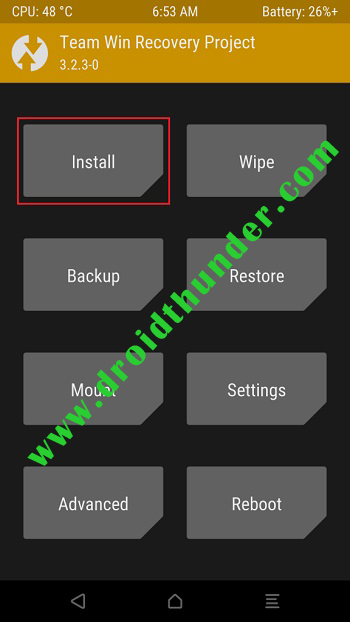 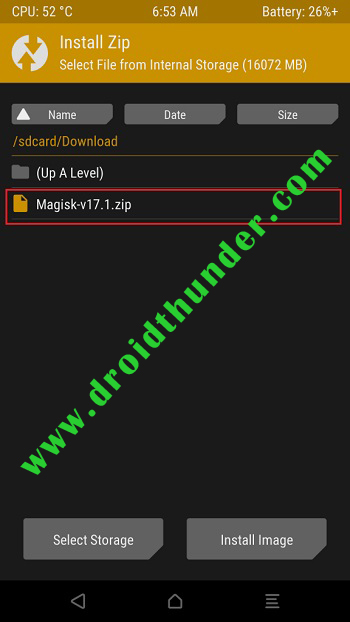 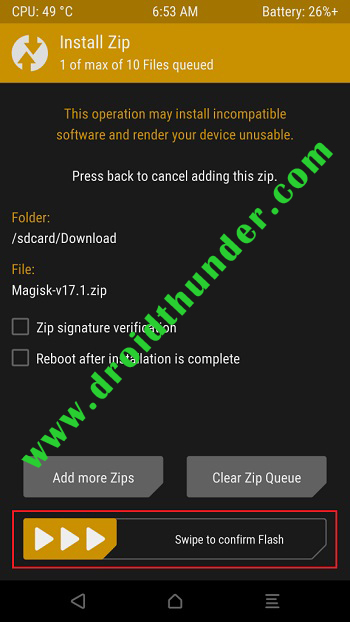 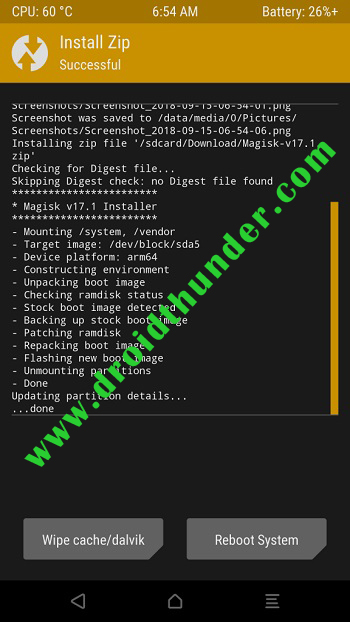 Finally! This is how you can root Samsung Galaxy A50s using Magisk and TWRP recovery.

Now you are free to install Lineage OS custom ROM, flash-kernel, mods like Xposed framework, etc. For any queries, suggestions, or difficulty, kindly comment below.