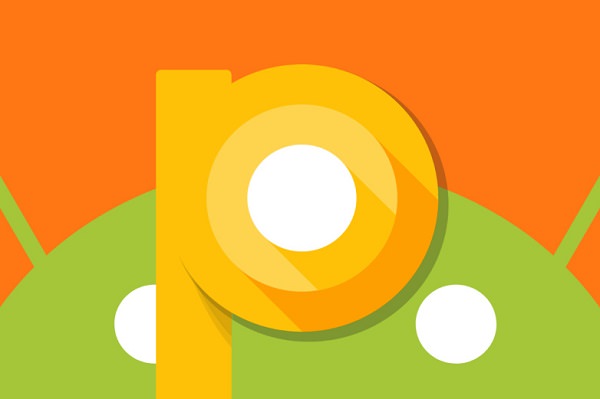 Basically these custom ROMs are a tweaked and edited version of Android OS which you can install on your device in place of the official version. Although these ROMs are still in their initial stage, they are equipped will complete features of Android Pie. This way you can enjoy and experience the latest Android 9 Pie on your Android smartphone and tablets.

As you already know that Cyanogen’s reign has officially ended with the introduction of its successor, the Lineage OS. Lineage is a community effort and it seeks to fix some of the grievances of official Android by adding new features. The new Lineage OS comes with many benefits and improvements. The benefit of having the Lineage OS is that it gives you more freedom and control over your phone. 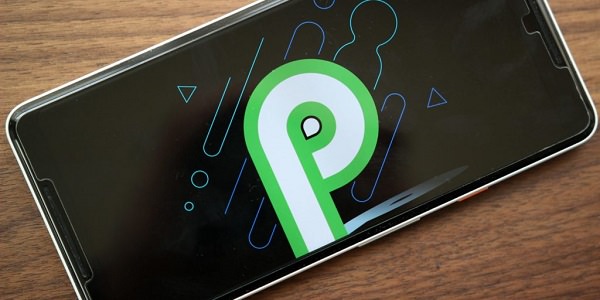 Lineage OS is popular for the stabilized stock Android UI with various customization options. You can get access to a lot of additional customization, including a built-in theme picker which lets you choose fonts, animations and icons. You can easily make changes to the quick bar setting and notification panel. Also you can control equalizer to change the way your phone sounds.

Most importantly, you’ll get the opportunity to completely remove bloatware which is eating up your space. Lineage OS consists of empowering custom ROMs that enables to have better control over the device. It shares the similar vision with which cyanogenmod was formed. The latest version of Lineage OS will be in its 16th iteration and will be released for various Android devices in the coming days.

Being an initial build we can say that it won’t really knock into a lot of devices. Right now it’ll be pretty much based on Android P which is quite a newer OS itself. By the end of the year, we can expect the first nightlies of Lineage OS 16 probably for the One Plus and Nexus phones. And by the month of January 2019, we could expect the stable version of Lineage OS 16.

After Google released Android 8.0 Oreo, there was an immediate development of the Lineage OS 15. But it was the beta version which later got updated to Lineage OS 15.1 and so on. Similarly Lineage team has released Lineage OS 16 as the beta version of Android 9 Pie. Till now there are only few issues which are observed in these updates. But don’t worry with the coming days all those bugs and issues will be cleared up. 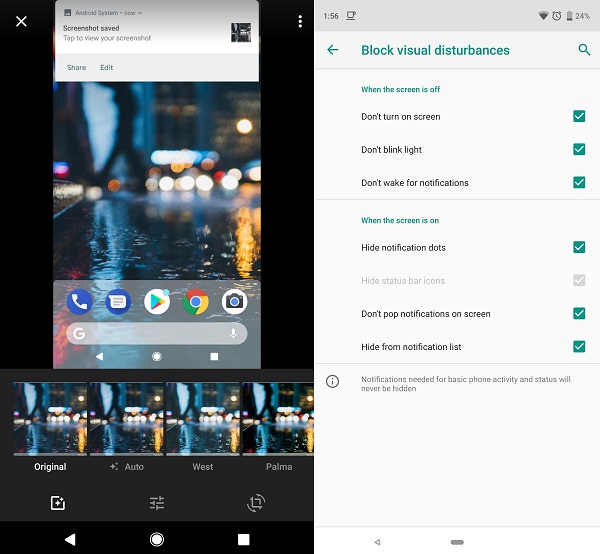 Android 9 comes with many enhanced and improved features. Now you can rotate an app window without pulling down the notification panel. Whenever an app is launched that supports landscape and you turn your device that way, you’ll see a new rotation lock icon in the navigation bar. Just tap it and the app will rotate. Also a new adaptive Battery feature has been included for a enhanced battery life. 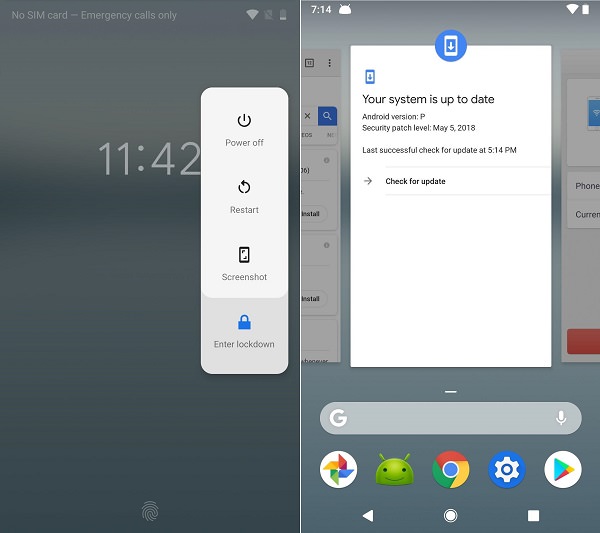 You can get rid of those annoying notifications by easily banning them. Just check out which app sends you notifications frequently and ban it with a single click. Android 9 gives a feature to pair up to five Bluetooth devices and switch between them seamlessly. A new accessibility menu is included which get its own icon in the bottom navigation bar.

On the lock screen, a lock down mode is added to temporarily block fingerprint and face authentication. If devices are not connected properly the Mobile hot spot will be automatically turned off. The ambient display shows weather and battery level. Pressing volume buttons will change the media volume instead of the ringer volume like before. 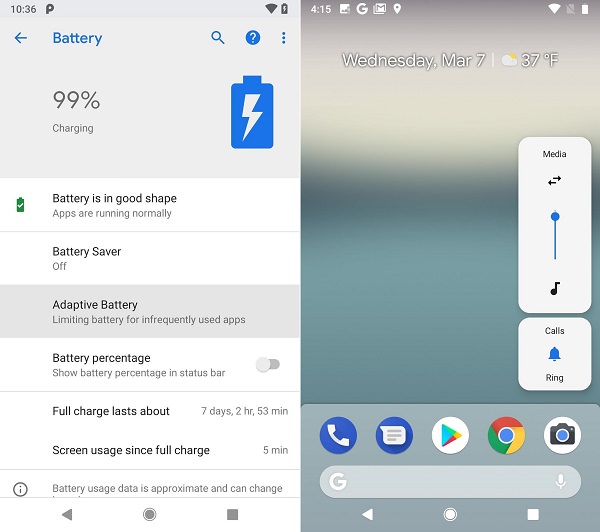 Lineage OS 16 is your device’s last hope to get the latest flavor of Android, as no OEM will entertain to offer significant Android OS upgrades. We’ll take a look at the list of Android devices getting the highly anticipated Lineage OS 16 custom ROM based on the latest Android 9.0 Pie Update. 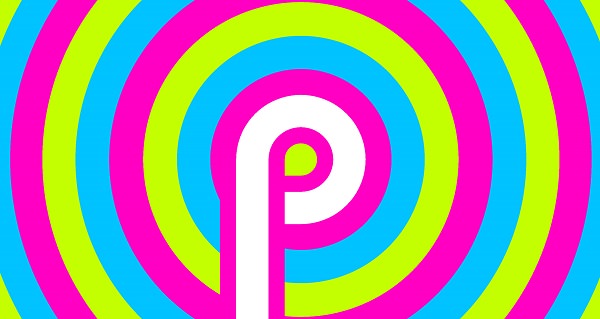 Stay tuned to this post where we’ll keep you updated as soon as Lineage OS 16 becomes available for your device. Till then keep smiling and Peace out!