Home » How to Unlock Bootloader of OnePlus 8T

In this easy steps guide, we’ll unlock the bootloader of the OnePlus 8T smartphone. Be it your Android phone or a Windows PC, a bootloader is the code that runs before the start of any operating system.

Every operating system consists of some kind of bootloader. This bootloader includes a low-level code or an encrypted script file. This script contains instructions on how to initiate and identify the system kernel.

The Android bootloader is specific for a smartphone and lives on the system board in non-volatile memory. Whenever a device boots, the bootloader script immediately guides the device to load the OS.

Since this process is crucially important, the phone makers use safety efforts to shield you from messing with the bootloader. However, due to various eye-catchy custom ROMs, users often try to unlock the Android bootloader. 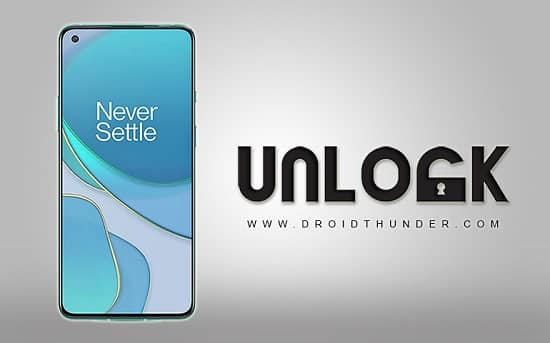 Sometimes this process works, but, in most cases, they end up bricking the phone. Hence, it is necessary to use an official method to unlock the bootloader of OnePlus 8T. This will avoid your device from permanent damage.

Besides, the process to unlock the Android bootloader varies from phone to phone. It also depends upon the Android version. There are many software tools that allow you to unlock, but you may need to wait for 30-45 days.

Moreover, few tools require to downgrade your Android version before getting the bootloader unlocked. But the rest of the process remains the same. Here, we’ll guide you to unlock the bootloader of OnePlus 8T using ADB.

Luckily, OnePlus allows its user to decrypt the bootloader script and unlock it. Hence, you can easily get the modding experience the same as Google Pixel. Most importantly, you’ll also not lose the device warranty.

Below given tutorial will guide to unlock the OnePlus 8T bootloader by using ADB and Fastboot commands.

Unlocking the bootloader will not void your OnePlus 8T warranty. However, it is essential to continue ahead with caution. If your phone gets bricked after following this guide then we at Droid Thunder won’t hold any responsibility. 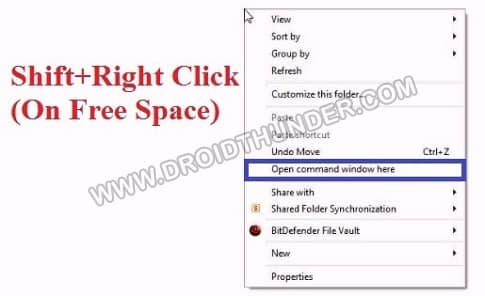 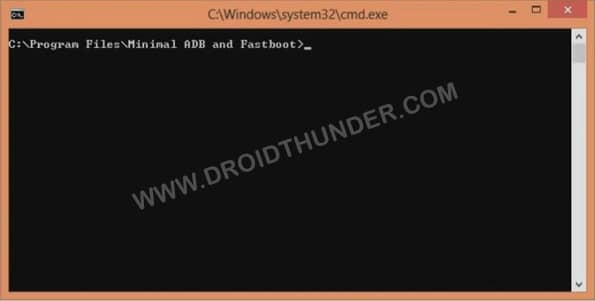 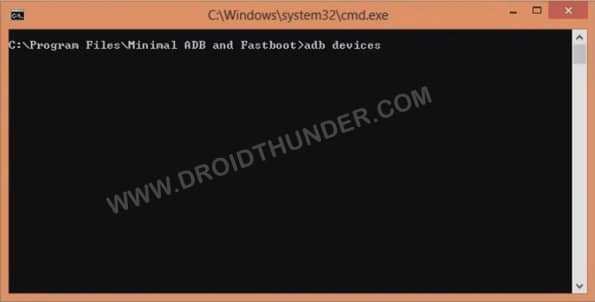 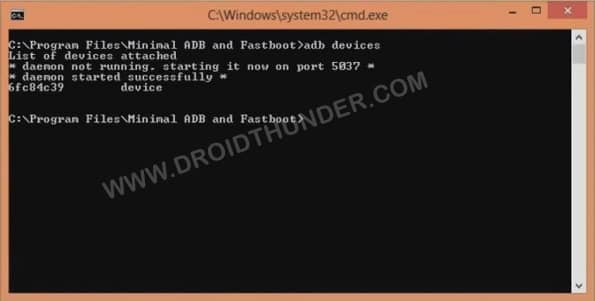 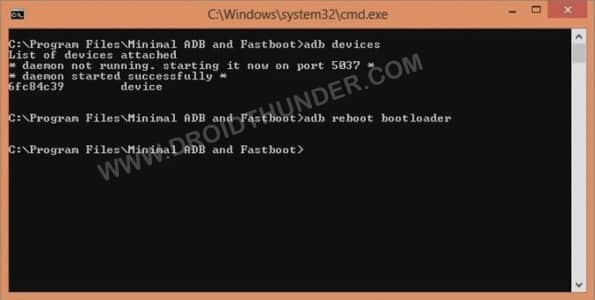 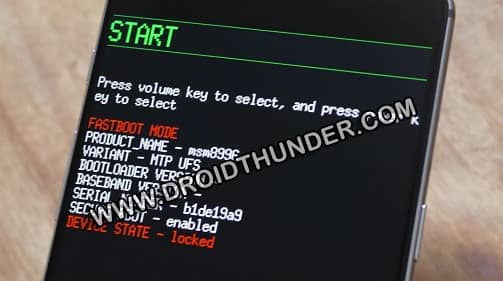 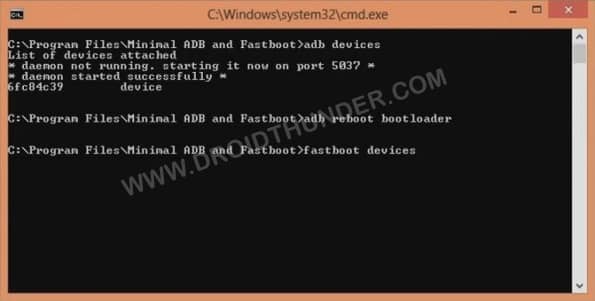 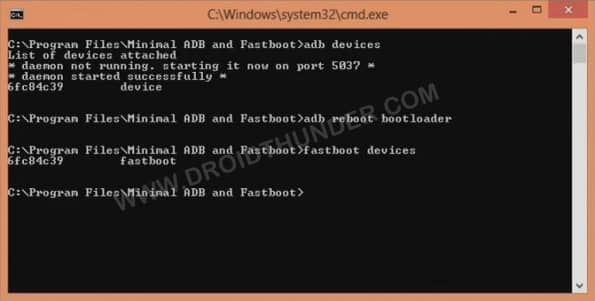 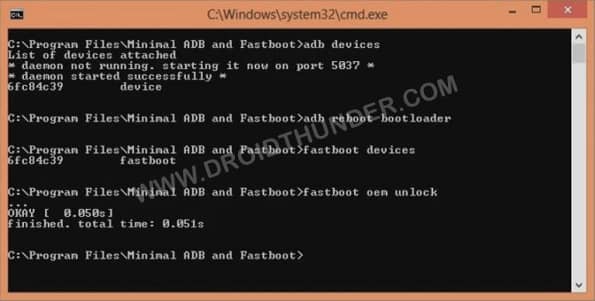 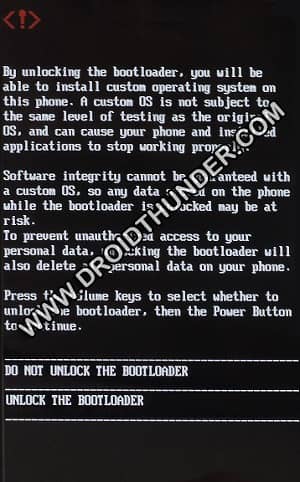 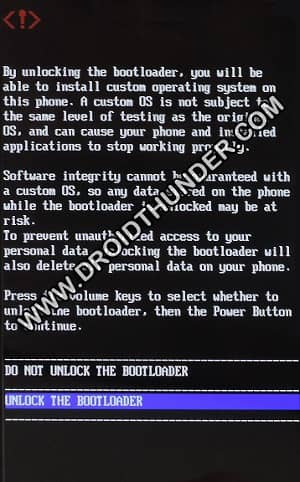 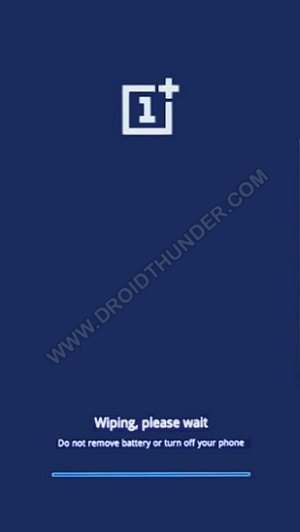 Note: From now on, whenever you restart your phone, a message saying “The bootloader is unlocked and software integrity cannot be guaranteed” will appear. But don’t panic as this is completely normal and will not harm your device whatsoever.

Finally! This is how you can unlock the bootloader of the OnePlus 8T smartphone. Now you are all set to flash custom ROM, install Magisk and root, take Nandroid backup, etc. Do let us know your views and suggestions in the comment section below. Thank you!