Home » How to Unlock Bootloader of Android

Related: How to Unlock Bootloader without PC

Do you want to root the Android smartphone or tablet? Do you want to install TWRP recovery and flash custom ROMs? If yes, then you are in the right place. In this tutorial, we’ll discuss some easy steps for unlocking the bootloader of any Android phone. Before you install TWRP recovery or flash custom ROMs, you will have to unlock the bootloader of your Android. 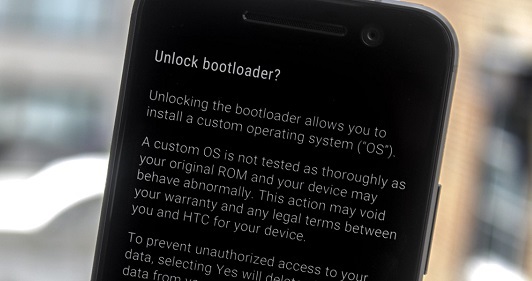 The bootloader is a code that is executed before any Operating System starts. Every Android phone has a bootloader that instructs the OS kernel to boot normally. Since Android OS is an open-source OS, every manufacturer has its own version of the bootloader.

Why is Bootloader locked?

It is not possible to install TWRP recovery or flash custom ROMs on a locked bootloader. Forced attempts of unlocking the bootloader can not only void the warranty but also brick the device. Hence, to make the users stick to their official Android OS, the manufacturers usually lock the bootloader.

Why unlock Bootloader on Android?

If you want to root, flash a custom recovery like CWM/ TWRP, or flash custom ROMs, then you need to have your bootloader unlocked. That means unlocking bootloader allows you to gain root access, flash unofficial custom recoveries, third party custom ROMs, take Nandroid backup and restore, increase internal memory, remove bloatware, and much more.

Phones like Motorola, Sony, LG, HTC, Xiaomi, Huawei uses a unique code through their website for unlocking of bootloader. Samsung phones (Exynos models) which can be rooted have unlocked bootloaders. Whereas the new Snapdragon models of Galaxy S9, S9 Plus, S8, S8 Plus, S7, S7 Edge, Note 8, etc. all have locked bootloaders.

Moreover, the bootloader of Google Nexus or Pixel devices like Pixel 2 XL, Pixel 2, Pixel XL, Nexus 6, Nexus 6P, etc can be easily unlocked using this guide. Also the bootloaders of all OnePlus devices including OnePlus 6, OnePlus 5/5T, OnePlus 3/3T, etc. can be unlocked. If you’re not sure whether the bootloader of your device can be unlocked or not, you can still refer to this tutorial. It’s great if it passes. If it fails, no damage will be done.

We at Droid Thunder will not be responsible for any damage caused to your device by referring to this guide. Also, the unlocking bootloader of your phone voids its warranty.

Steps to Unlock Bootloader on Android 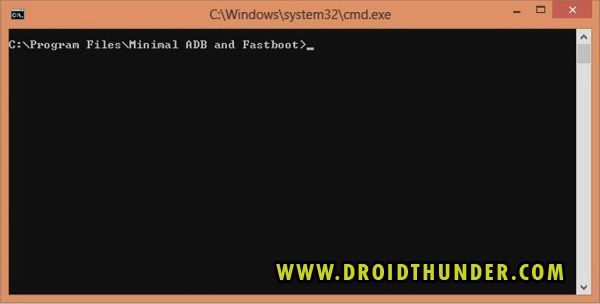 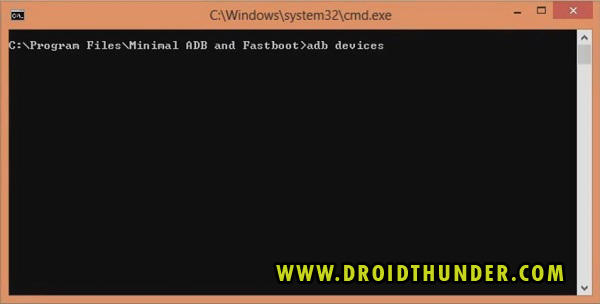 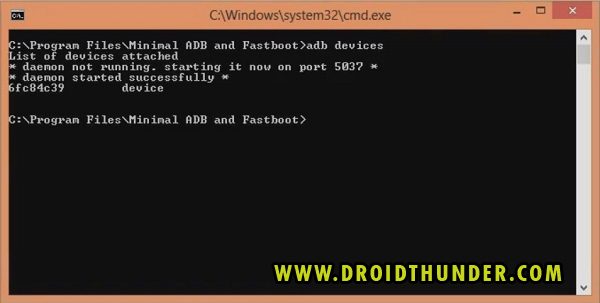 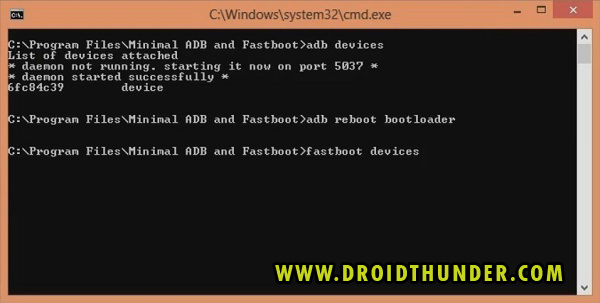 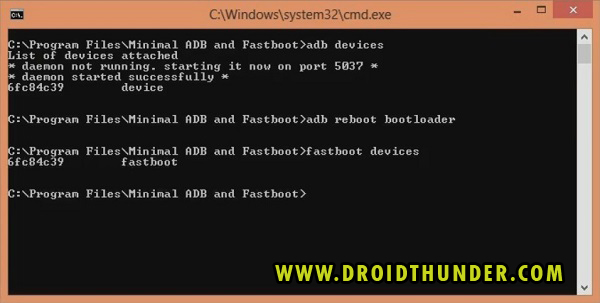 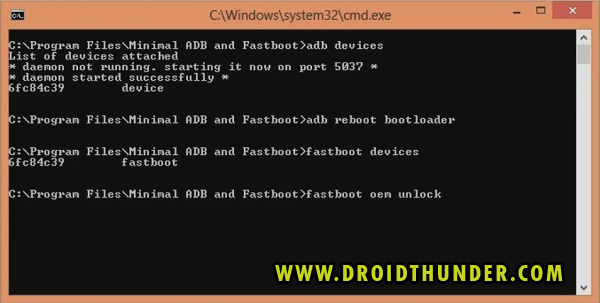 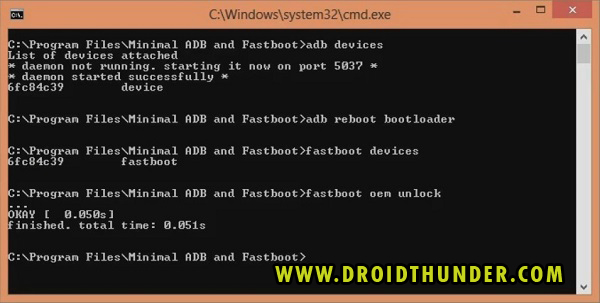 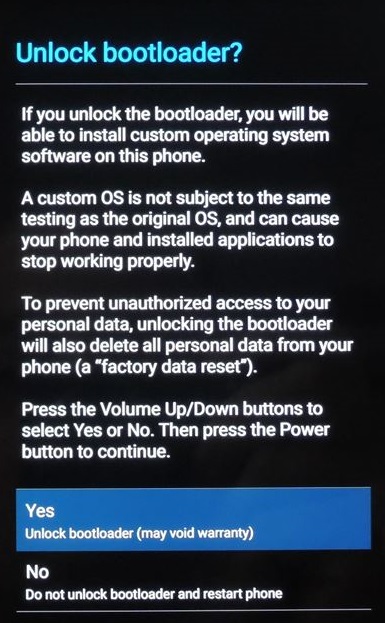 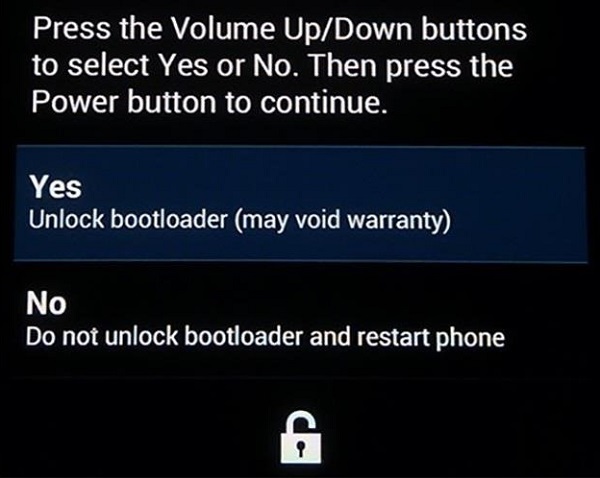 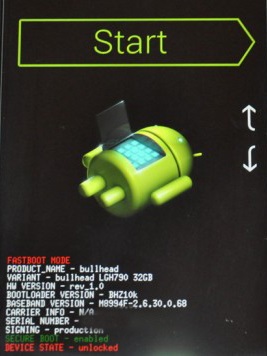 Finally! This is how you can unlock the bootloader of any Android phone with a PC. Now you can root, install a custom recovery, flash custom ROMs, take Nandroid backup, and much more. If you face any problem, then do comment below.