Soon after that, all eyes have been on carriers in the United States to follow through the same. Today, we have some good news for Verizon users. Android 7.0 Nougat has been successfully released for the USA Verizon (VZW) based Samsung Galaxy S6 Edge SM-G925R6 smartphone.

Samsung has started rolling out software version G925R6WWU3DQF1 for the Galaxy S6 Edge with a handful of new features such as enhanced notifications, blue light filter, the ability to adjust screen resolution, additional emoji, simpler device maintenance, video enhancer, security patches, and a plethora of user interface tweaks and improvements.

Verizon users who own a Galaxy S6 Edge will get all of these features by flashing the all-new Android 7.0 Nougat WWU3DQF1 update. If you haven’t received this update through OTA, then don’t worry as you can still manually flash it through the step by step guide given below. 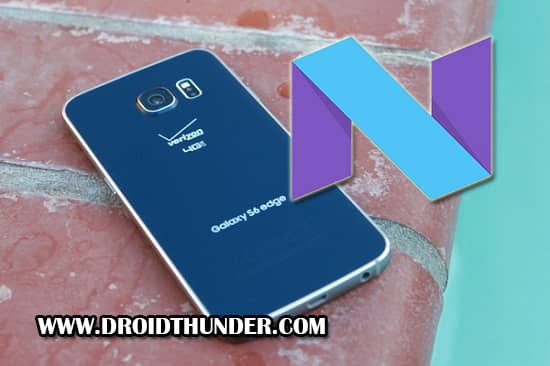 Note that this is an official Stock ROM (OTA Update) from Samsung and is not any kind of third party unofficial custom ROM. Let’s have a look at the complete firmware info and move to the simple steps given below on how to update Samsung Galaxy S6 Edge SM-G925R6 to Android 7.0 WWU3DQF1 Nougat firmware.

Proceed at your own risk. If your phone gets damaged by following this guide then we at DroidThunder.com will not be held liable for that.

This Android 7.0 WWU3DQF1 Nougat firmware is compatible only on Samsung Galaxy S6 Edge (USA Verizon) having model number SM-G925R6. Flashing this firmware update on any other device or variant may brick your phone. To verify your device model before going ahead. 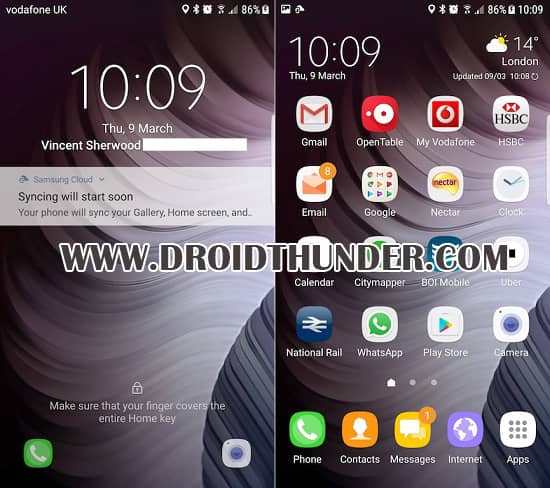 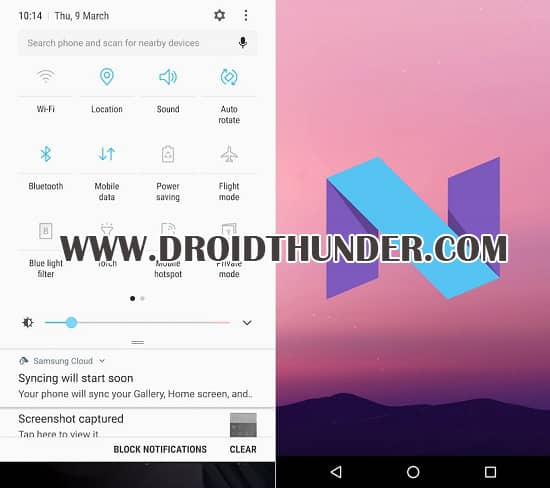 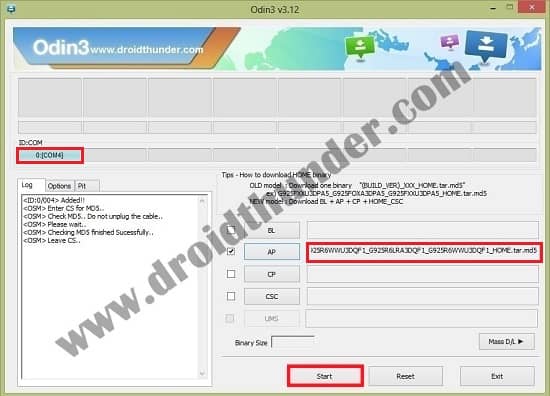 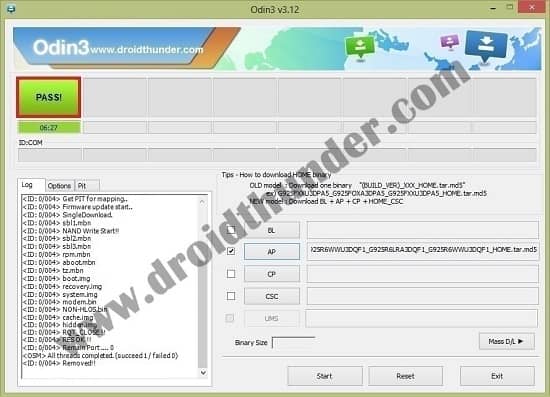 That’s all! This is how you can successfully install the latest official Android 7.0 WWU3DQF1 Nougat firmware on Samsung Galaxy S6 Edge SM-G925R6 USA Verizon (VZW). Go to Menu > Settings > About Phone to confirm the same. Enjoy the newly added Android Nougat features on your Galaxy S6 Edge SM-G925R6. Also, share your views and experience after using it.