Windows 11 has been getting a lot of traction lately since Microsoft unveiled it at the Developers event in June 2021. And why wouldn’t it? After all, it’s a major Windows update following Windows 10.

Numerous builds are rolling out to the OS from the time of unveiling. It all started with developer builds and now, the development has reached the beta stage. It means that these builds would be more stable than the developer builds but might lack some features. But if we can use beta builds as a daily driver then I don’t see any problem trading these features for stability.

Officially, there was no direct way to download these builds. For upgrading to Windows 11, you had to use ‘Windows Updates’ alone, but now it’s not needed anymore. Microsoft is now allowing users to download Windows 11 ISOs from its website.

Some users might be waiting for the final build which is set to be available somewhere between October and November 2021. For such users, laptop/desktop manufacturers have already released a list of products that will be getting Windows 11 updates upon the release. Of course, the update will be free of cost. But hey! why wait for the final build when you can always download an ISO and install it yourself.

Hope our article was of help to you. Let us know your experience with Windows 11 in the comments below. 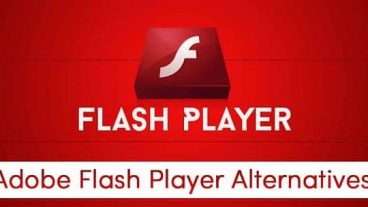 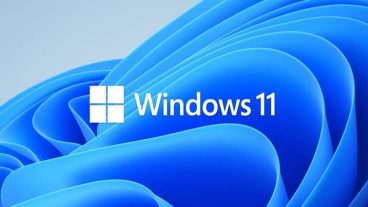 1 thought on “How to Download Windows 11 ISO [Direct Links]”