If you’ve not received this update through OTA (over the air) then read ahead to manually install it using the easy steps guide. Samsung Galaxy J5 Prime was released back in 2016 with some amazing specs and features. Some of these include a 5.0 inches display with a screen resolution of 720 x 1280 pixels.

Powered by Quad-core 1.4 GHz Cortex A53 processor, it comes with 16/32 GB of internal storage and 2 GB of RAM. As far as the cameras are concerned, it is packed with 13 megapixels of standard camera and 5 megapixel of front camera. To always remain charged it has non-removable Li-Ion 2400 mAh battery.

This smartphone was launched with Android 6.0.1 Marshmallow OS which was later updated to Android 7.0 Nougat OS. And now after many months, Samsung has finally released the Android 8.0 Oreo OS update.

Remember that this is not a third party custom ROM but an official firmware rolled out by Samsung. It’ll take a while for this update to go live in all regions of India. But if you are eager to experience the all-new Android Oreo features on your Samsung Galaxy J5 Prime then go ahead and manually flash it through the steps given below.

We at Droid Thunder will not be held liable for any damage caused to your device after following this tutorial. Further, the firmware files used are property of their respective owners.

This Android 8.0.0 Oreo firmware is only for Samsung Galaxy J5 Prime with model number SM-G570F. If you try to flash this update on any other device or variant, then it might cause permanent damage. Hence confirm your device model number before going ahead. 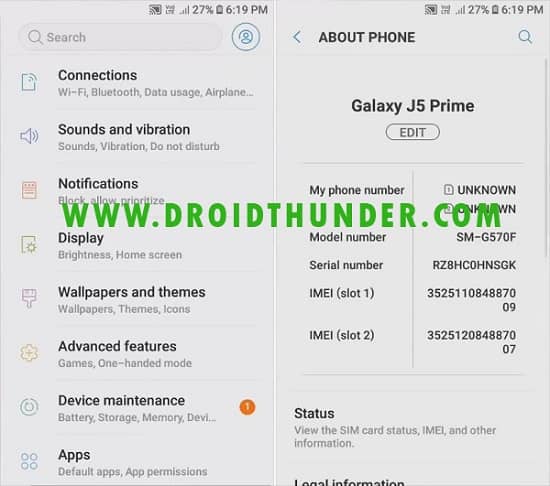 Now that you’ve downloaded the latest update, it is time to install it on your mobile. Follow our guide given below to flash the Android 8.0.0 update.

Finally! Your Samsung Galaxy J5 Prime smartphone is successfully updated to the latest official Android 8.0.0 Oreo G570FXXU1CRL2 firmware. To confirm the same, go to Menu > Settings > About Phone. If you face any difficulty while going through the process, then do comment below. Thank you! 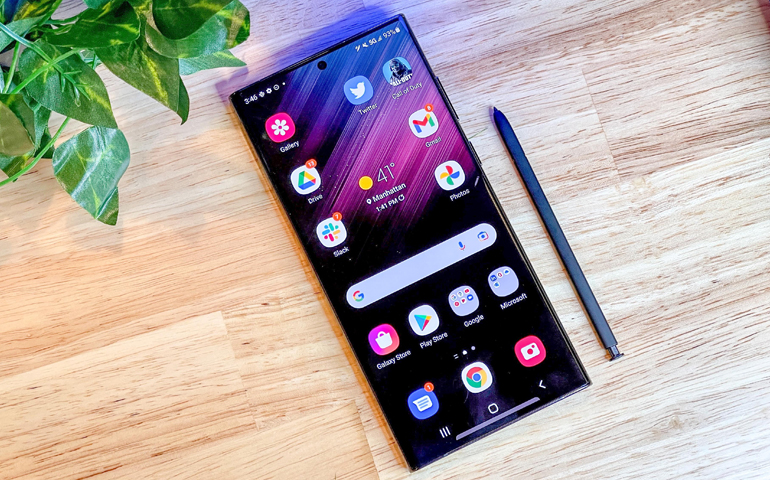 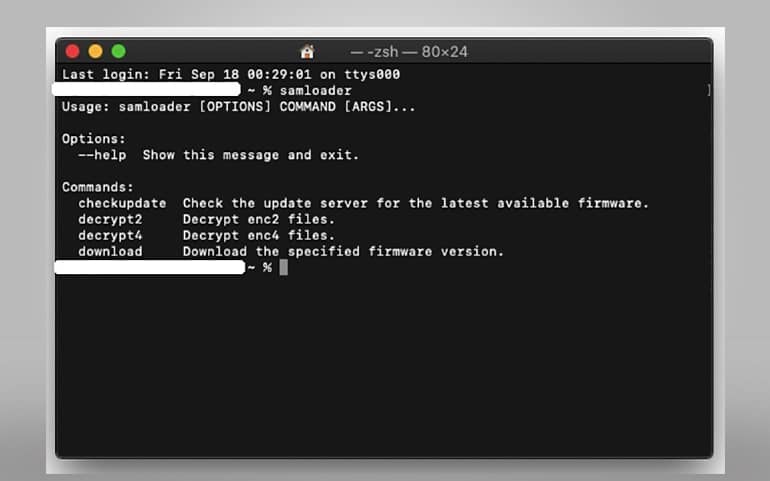